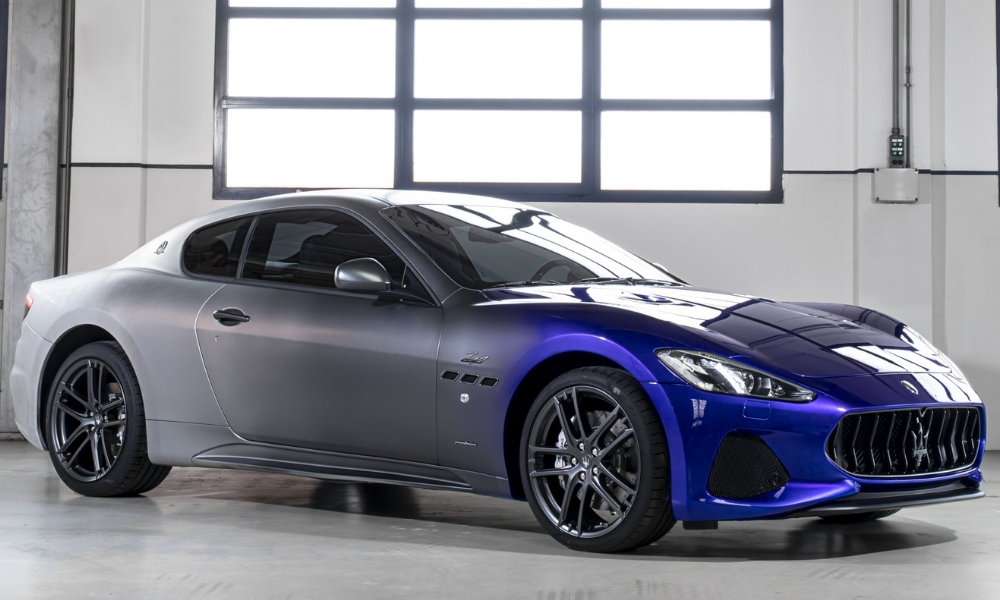 It’s the end of the road for the Maserati GranTurismo, and the Italian automaker is celebrating with a new Zeda model. No doubt something created to mark the passing of one era and the beginning of another will become a future collectible.

As you can see from the picture, what’s really unique about the Maserati GranTurismo Zeda is the paint scheme designed by Centro Stile Maserati. Those gradient colors are supposed to represent the dawn of a new era, just as the sky changes when the sun starts to rise. It’s definitely a unique move for a production car. 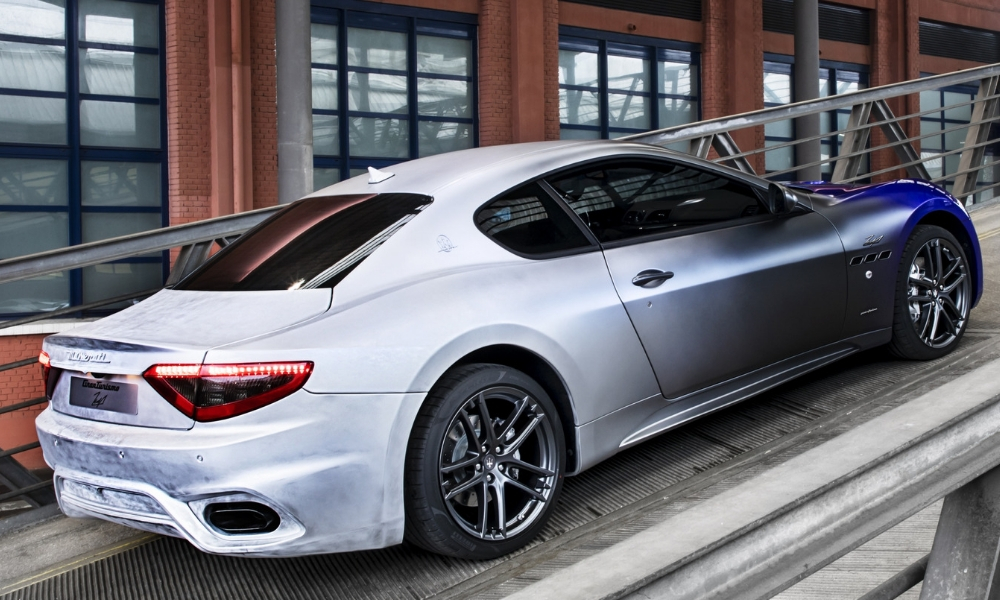 We don’t know much about what Maserati has planned for the future. The Italian automaker says the Modena factory is being updated in preparation for rolling out a new super sports model, which is supposed to launch next year.

Maserati originally unveiled the GranTurismo back in 2007 during the Geneva International Motor Show. It was designed by Pininfarina and has become the face of Maserati for over a decade. By retiring the car and launching something new to take its place, the move is quite symbolic. When Ferrari was spun off from Fiat Chrysler, the plan was for Maserati to fill in that gap. That hasn’t happened but instead Maserati has floundered considerably. This could be the reset button needed to get things going in the right direction.