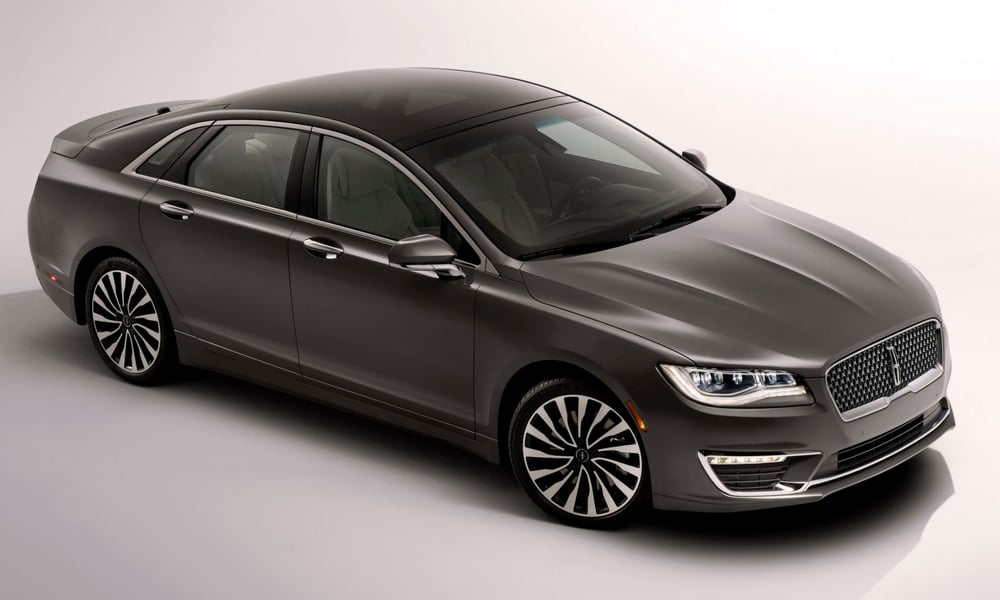 If you’re a fan of the Lincoln MKZ, I have bad news. Autoline Daily claims the sedan will be dead in 2019. The reason: Lincoln wants more SUVs.

Consumers love SUVs. They can’t get enough of their extra cargo capacity, taller ride height, and other features. Automakers love SUVs because they can build bigger margins into them. Now that Lincoln’s going to try making big money for a change, it needs to up its SUV game.

Cadillac is looking to do the same thing, but there’s been no word of Caddy sedan deaths, yet.

The report is also blaming the death of the MKZ on the Ford Focus, because production for the Focus is slated for the same Mexican facility where the Lincoln is made right now. Thanks to the new electric and autonomous activities in Flat Rock, there isn’t capacity to shift production there. But really, this is being driven by the desire to churn out more SUVs.

Some people, like me, think there’s no way Lincoln won’t have a midsize sedan. Market trends ebb and flow, but there will always be a place for midsize luxury sedans. It’s like people who forecasted minivans would die by now because Millennials wouldn’t buy them.

Ed Kim, one of the vice presidents at AutoPacific, says the MKZ name will just be ditched. Fine. I hate the the “MK” nomenclature anyway. Lincoln’s going away from it, starting with the new Continental. So we’ll start seeing real names and more SUVs.

Continue Reading
You may also like...
Related Topics:Lincoln, Lincoln MKZ