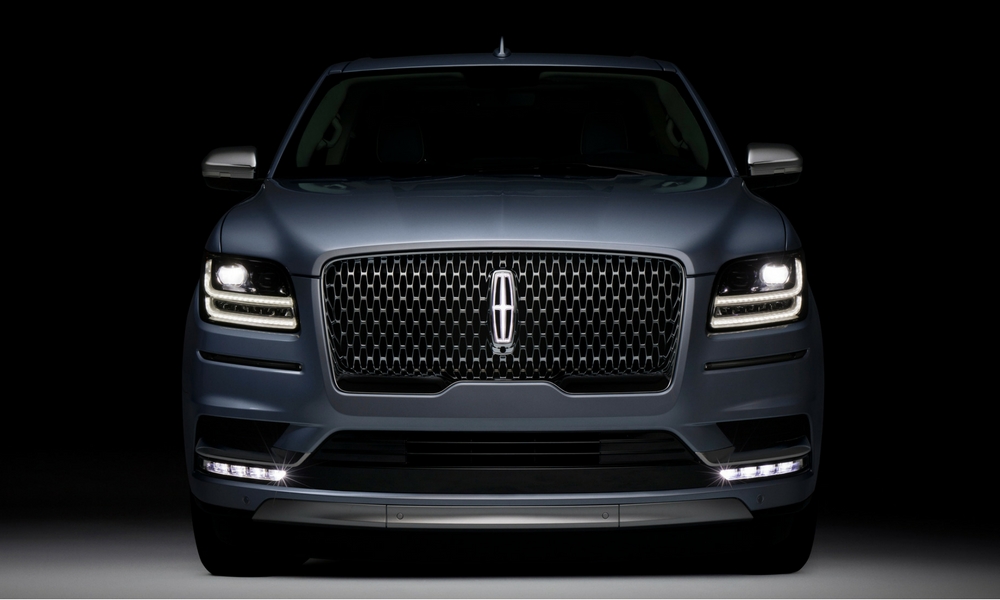 An all-electric Lincoln SUV is slated to hit the market in the middle of 2022, and details about that model are already leaking. It’s an important and risky jump for the Ford Motor Co., which is in a precarious financial position at the moment.

The plan is to leverage the “skateboard” platform developed by Rivian, the all-electric truck brand that Ford invested in. Rivian is working on releasing the R1S, a three-row SUV, which is slated to hit the market in a little over a year.

This means the unnamed Lincoln SUV, called internally U787, will have all-wheel drive, unsurprisingly. Range should be good, considering it will be leveraging Rivian technology. Considering GM is working on at least two all-electric SUVs for its brand lineup, that’s a good thing. In fact, GM has said Cadillac will lead the way in electrification for the automaker, so Lincoln will need to address that threat.

With an all-electric SUV coming from Lincoln, one from the Ford brand can’t be far behind. This first Lincoln will be a compact model, but a second midsize is supposed to come out the following year.

So far Rivian has been showered with media praise, despite it not having sold a single vehicle since the R1T and R1S are both still being readied for market. Ford must feel confident in the startup’s technology to be using it for production vehicles.