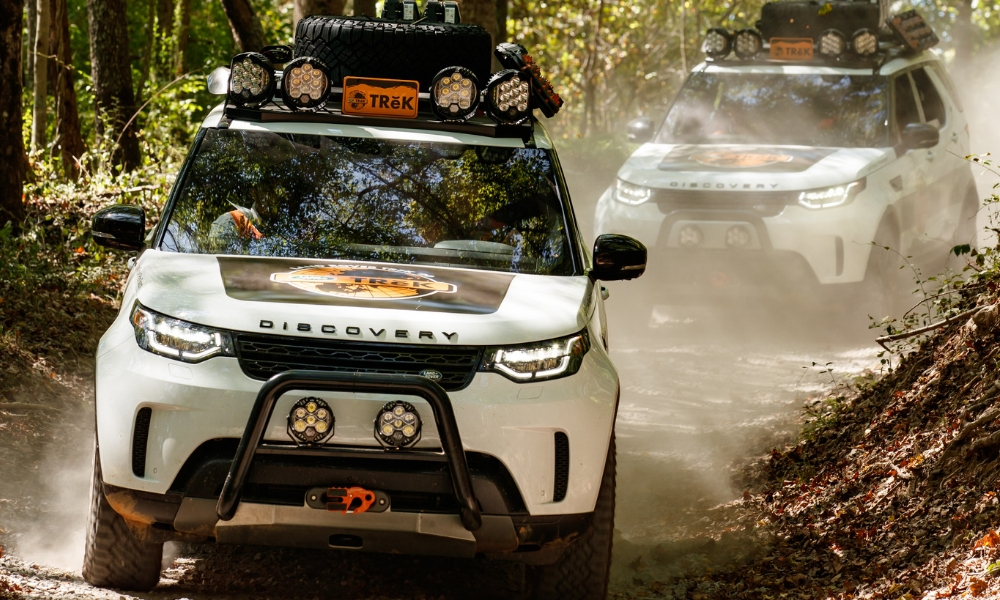 Back in the day, Land Rovers in the U.S. were used to go off-roading. With the exit of the Defender, that culture seemed to drain out of this market, and Land Rovers were relegated to pavement duty as trophies for suburban housewives. Looking to shed that image here, Land Rover announced it will hold an off-road skills competition for dealerships in North America. But will it be enough?

Called Land Rover TReK 2020, the event will be held during the launch of the 2020 Defender. While some think the return of this icon to America will help transform the brand’s image, others are disappointed with the design of the all-new SUV. Considering the previous version hadn’t been redesigned in decades, that’s to be expected.

So far, the specs that have been released seem impressive, especially the 11.5 inches of ground clearance, plus approach, departure, and breakover angles of 38, 40, and 31 degrees, respectively.

The competition will kick off this week at the Land Rover Experience Center, which is located at the Biltmore Estate in Asheville, N.C. Before you laugh at the poshness of the venue, the estate isn’t just garden pathways, considering it covers some of the most rugged terrain in the area.