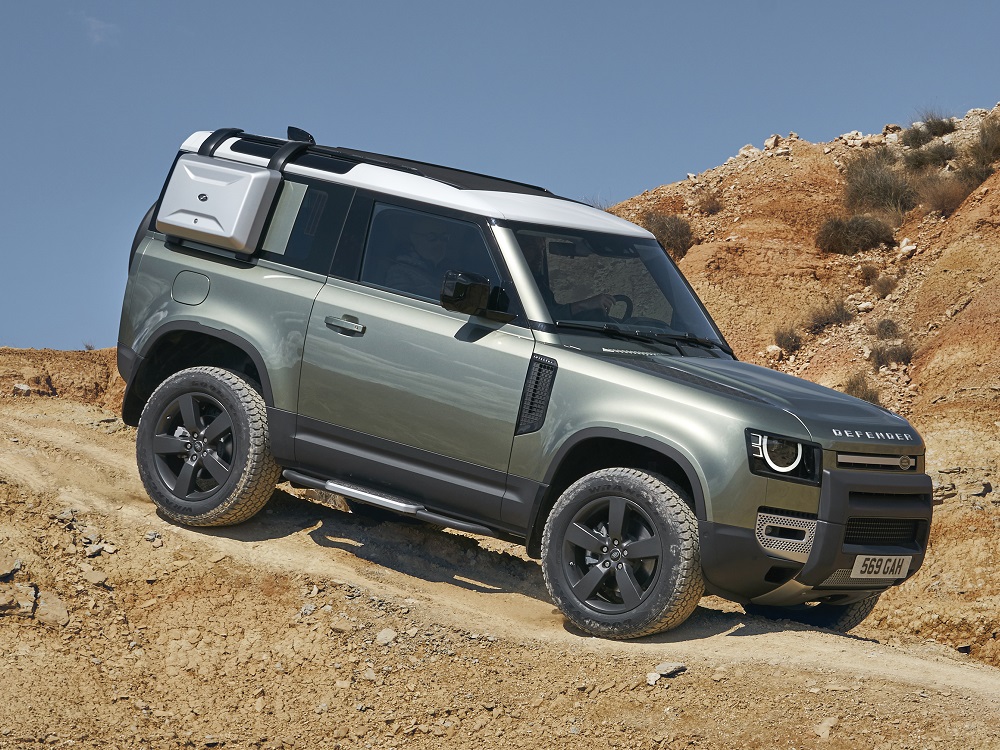 The Land Rover Defender has long been an icon in the off-roading world, but it disappeared from Land Rover’s American lineup following the 1997 model year. After many years of begging and pleading with the British automaker, the Defender will return with a modern but still rugged look in 2020.

The 2020 Land Rover Defender may lack the simple and rugged looks it had before, but it is still quite imposing with its upright body, bold grille, high ride height, and horizontal body line directly above the wheels. As in previous years, buyers will have several versions of the Defender to pick from, including the Defender 110 and Defender 90. The 110 will be the longer and roomier of the two and will be the first to arrive.

While there is a lot tying the 2020 Defender back to its roots, it is plenty modern with its rounded front end, 12 sharp wheel options, gloss-black accents, and four packages to customize your defender to your needs. The packages include the trail-ready Explorer Pack, the Adventure Pack, the off-road-ready Country Pack, and the commuter-prepped Urban Pack. 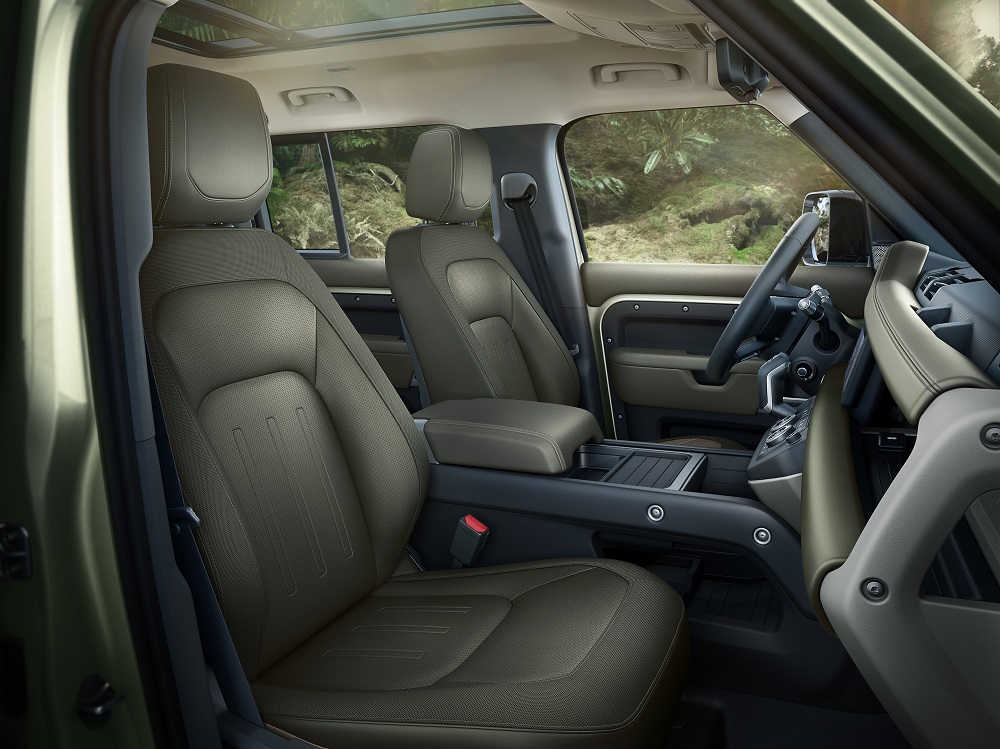 Inside, the 2020 Land Rover Defender will boast a simple upright dash that pays homage to its roots, but there is plenty of tech to keep it up to date. The latter includes a 10-inch touchscreen infotainment system with standard Android Auto and Apple CarPlay, a 12.3-inch digital instrument cluster, Wi-Fi, navigation, and more.

As for people-hauling abilities, the 2020 Defender 110 will feature a 5+2 seating arrangement with a third row that allows it to haul up to seven people. The smaller Defender 90 will tote around up to six people with its central front jump seat.

Under its hood, the Defender will have two engine options. The base P300 model will feature a 2.0-liter turbocharged four-cylinder engine that pumps out 296 horsepower. Moving into the P400 adds an inline-six engine and a 48-volt mild-hybrid system that combine for 395 horsepower and 406 pound-feet of torque. The Defender P300 will hit 60 mph in 7.7 seconds, and the P400 will do the same in 5.8 seconds.