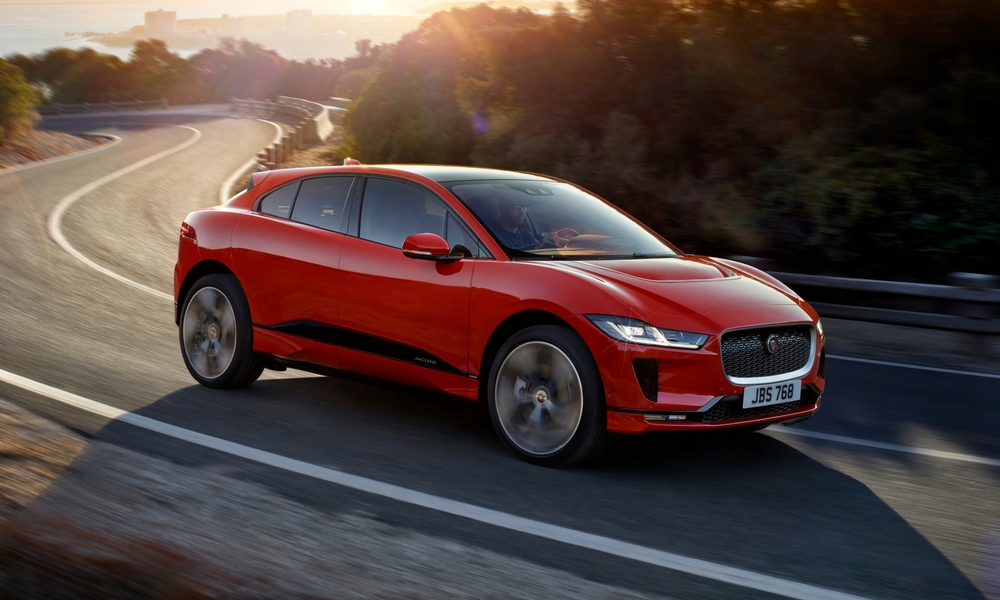 Jaguar, which is partnered up with famous British SUV brand Land Rover, is reportedly working on tow compact SUVs with none other than BMW. That might sound like a weird choice, but quite a few other automakers have been leveraging Bimmer platforms for quite some time.

The rumored new Jaguar SUVs are supposed to be compact, with one employing a “coupe” body style. They’re said to be using the BMW FAAR platform, which we know from the new BMW X1 and Mini Countryman.

BMW and Jaguar Land Rover have been collaborating already, including sharing engines, but this marks a new phase in that relationship. Perhaps just as shocking, this deal means Land Rover might be leveraging the BMW platform to launch a new entry-level SUV model.

It’s no secret that SUVs are hot, especially in the luxury market. With sales dipping, automakers are looking for any edge they can gain. And while Jaguar has been known for making luxurious, engaging cars, it’s looking to shift its lineup a little more toward SUVs.

These kinds of collaborations between automakers are going to become increasingly more common. The push toward cutting-edge technologies, plus increased competition globally is behind this trend.