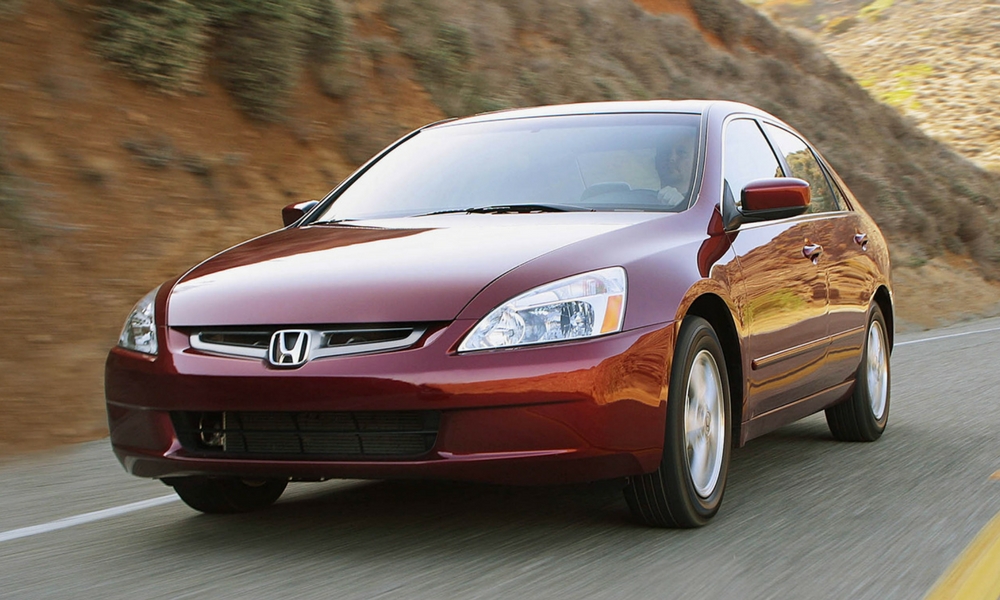 Believe it or not, some people still have no idea about the massive Takata airbag recall. It’s crazy, but true. And Honda, the hardest-hit brand by the scandal, is so desperate to avoid any more serious injuries or deaths from exploding shrapnel, it’s using a door-to-door canvassing campaign to raise awareness.

According to a report from the Wall Street Journal, some people who’ve been visited at their home by Honda employees had absolutely no idea such a recall existed. Somehow, they missed all the news stories, mailers, etc. Don’t ask me how that works, because I have no idea.

Even worse were the people who heard about the recalls, but didn’t think they were a big deal. I guess a face or neck full of sharp metal shrapnel is only a minor flesh wound?

Where Honda’s really concentrating its efforts are in humid parts of the United States, like Hawaii and the South. Using registered email addresses, the automaker placed a warning video on customer’s Facebook feeds when they first logged in, but apparently some people ignored those. The company’s even hiring private investigators to track down and learn more about vehicle owners.

All these efforts haven’t cleared up the problem. The Wall Street Journal says under half of the 46 million recalled airbags have been replaced. So, if you know anyone with a vehicle you might think is part of this, you may want to get the message across.

Continue Reading
You may also like...
Related Topics:Featured, Honda, Takata