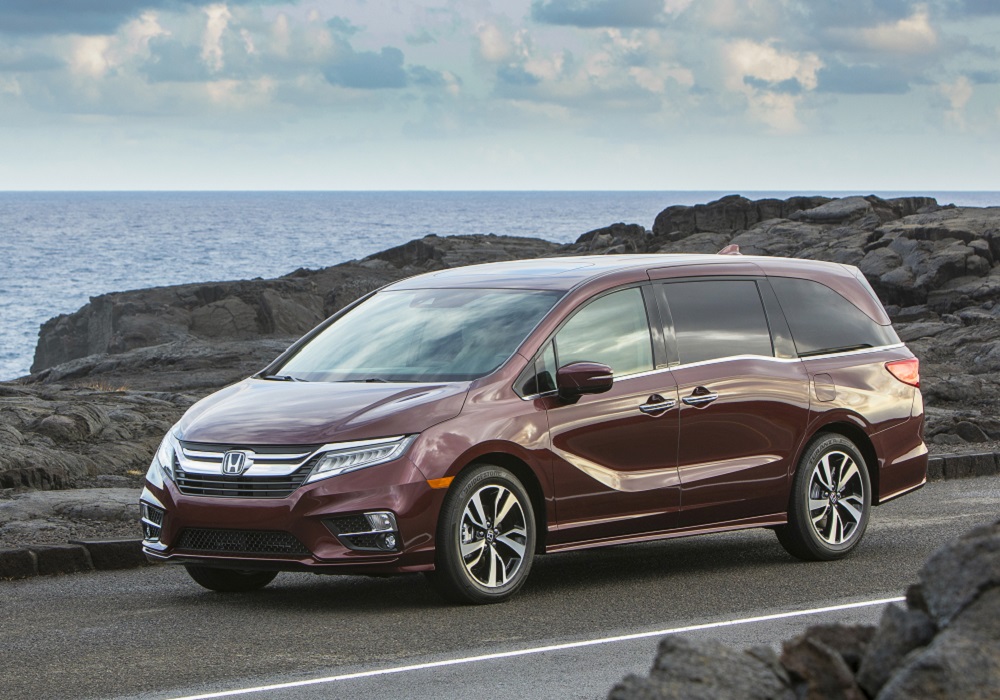 As America’s only hybrid minivan, the Chrysler Pacifica is rewriting the minivan history books as we speak. This electrification virtually eliminates key complaint among minivan shoppers: fuel economy. Now, a new report from Wards Auto claims Honda may not be far behind in this area.

During a 2018 Odyssey media event, Wards Auto spoke with Tom Sladek, principal engineer-Honda R&D Americas. In this conversation, Sladek said, “We just released the hybrid (Acura) MDX so that powertrain could be considered in the future, although we can’t comment on particular plans,” when pressed about the potential for an Odyssey hybrid in Honda’s attempt to have two-thirds of its sales be electrified vehicles by 2030.

You see, the Odyssey and MDX actually ride atop the same platform (the 2SL unibody), making the transfer of greasy bits fairly simply. So, transferring over the MDX Sport Hybrid’s 3.0-liter V-6 with three-motor hybrid system would be relatively simple. Of course, Honda would have to tone back the system’s horsepower from 321 ponies and up its fuel economy from 27 mpg combined, but you get the idea.

An interesting side note to possibly inheriting this hybrid powertrain would be the potential of creating only the second all-wheel drive minivan in the U.S., thanks to the rear motors in this system. Currently, the Toyota Sienna is the only minivan available with all-wheel drive here in the States.

While this is all still speculation, the fact that a Honda executive floated this possibility lends a lot of credence to it. Stay tuned for updates.