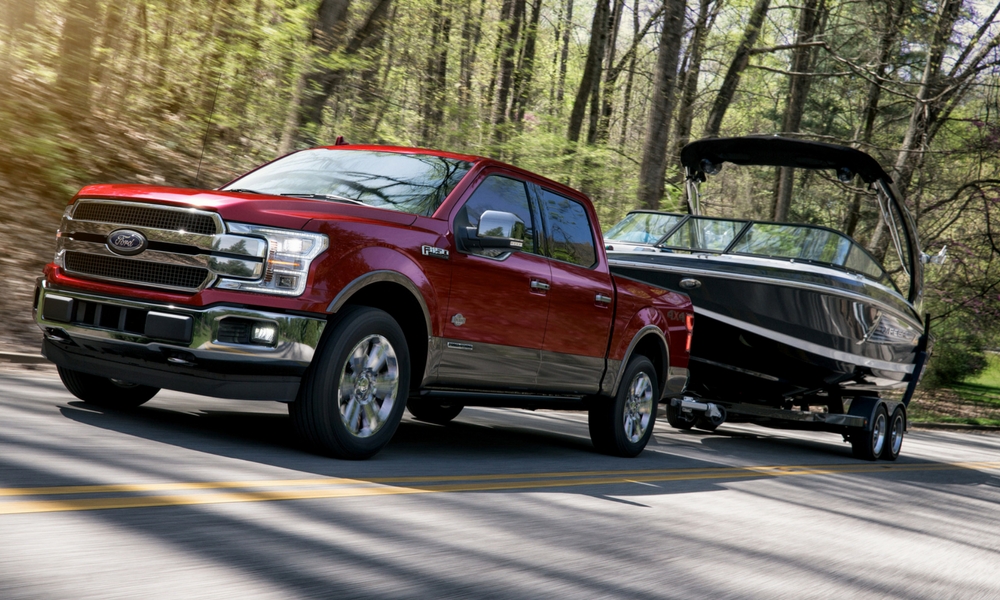 Sooner or later Ford was going to make an all-electric version of the F-150, but it seems to be happening even sooner than most people thought. After revealing the new plug-in hybrid Explorer, the Blue Oval seems poised to take the electric plunge with its super-popular pickup.

Jim Farley, president of global markets for Ford, told the press in Detroit that a plug-in hybrid and all-electric F-150 are coming. This move is to “futureproof” the F-150 so sales don’t slide. Considering Ford pretty much hangs its hat on the F-Series, that’s wise and necessary.

A growing field of competitors have come out with or are going to release all-electric pickup trucks: Tesla, Atlis, Workhorse, and Rivian, to name a few. To think more aren’t coming would be foolishness. What’s more shocking is that Fiat Chrysler and GM haven’t announced similar plans.

According to Farley, Ford’s truck and vans capture $70 billion in revenue annually. With how popular the F-150 is, electrifying it will make EVs far more popular. And Ford likes to use the F-150 to incubate future developments for the Super Duty line, so expect that to be electrified next.