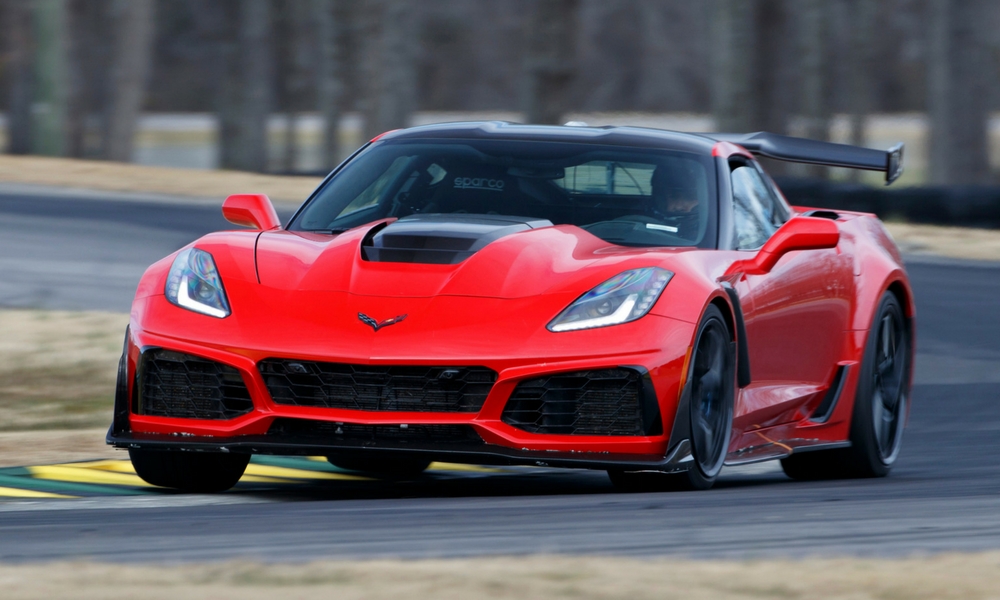 With 2019 Chevrolet Corvette production now in the rearview mirror, capping the end of the C7 generation, GM has released production stats for the sports car. There are several interesting nuggets of information in the numbers, such as 34,822 2019 models made. Of those, only 512 were ZR1 Convertibles, making those rare birds.

People who claim the ‘Vette has grown soft are going to feel justified by the fact 27,017 2019 cars were sold with the 8-speed automatic transmission. Seeing that, it’s not hard to understand why the C8 won’t offer a manual option. Shame on new Corvette owners and their laziness, but it’s honestly not surprising.

Corvette owners are also afraid of daring colors, which is really a shame. Arctic White was the top paint option with 6,789 choosing it, while Black logged 6,164 units. Torch Red was in a distant third at 4,848. If GM had offered a Safe Beige color, would it have been in the top two?

Finally, delivery was overwhelmingly to customers in North America. The U.S. topped the list at 30,760 units while Canada took second with 2,986. Europe was third with 738 units. While some speculate Europeans will gravitate to the C8 and its mid-ship layout, something tells me they won’t abandon their McLarens and Ferraris in droves to get the Corvette.