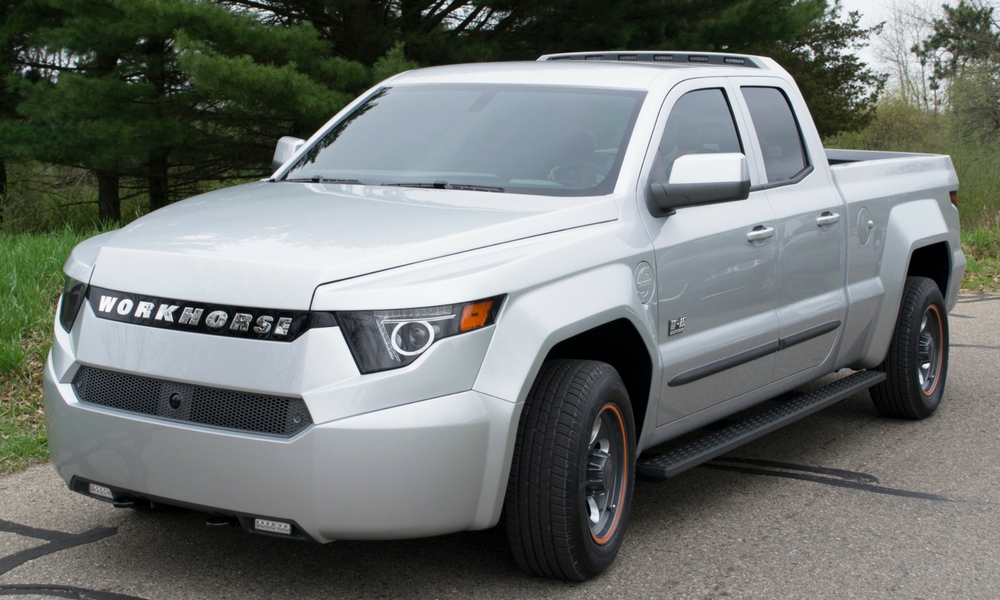 Wrapped in controversy, the fate of the GM Lordstown plant might not be sealed quite yet. After GM said it would shutter the facility and politicians used it as leverage, it came out GM was negotiating with Rivian to keep the lights on by making electric pickup trucks there. That fell apart and now Rivian is working with Ford, but not all hope is lost.

Thanks to a series of tweets and reports, we now know GM has arranged a deal with Workhorse, another maker of electric pickup trucks. The startup could possibly buy the large facility off GM and get it ready to start churning out vehicles again.

Of course, there’s a catch: Workhorse wouldn’t make nearly as many vehicles or employ nearly as many line workers. There’s always the possibility the company takes off, but for now Workhorse has yet to even turn a profit.

Naturally, this has already become a point of political tension, because that’s how everyone seems to roll these days. The important thing to know is this deal isn’t done, there’s no indication just how many jobs Workhorse would create, and many other details are up in the air.