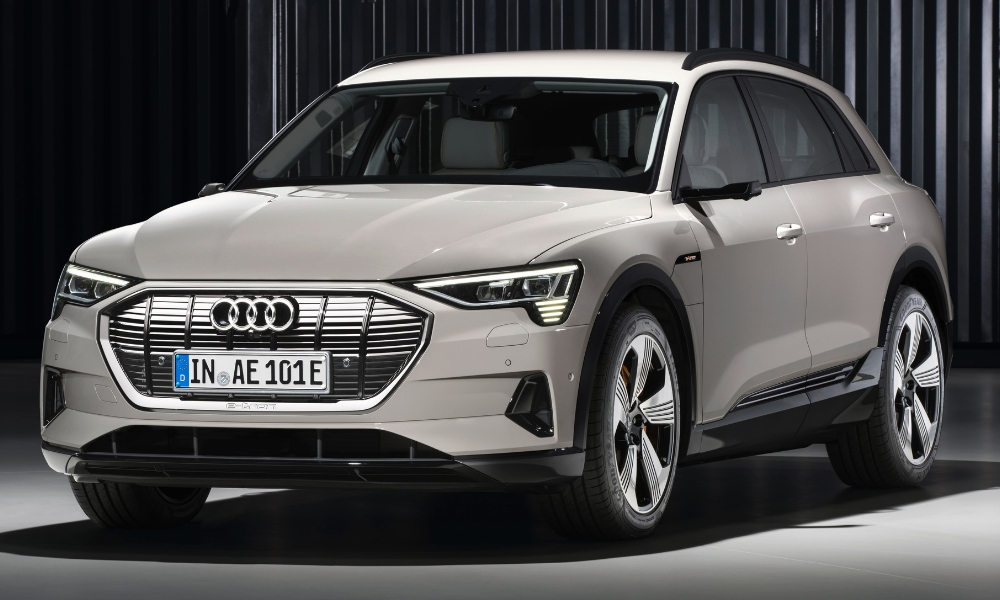 If you want an Audi e-Tron, you’ll need to be a little patient. While it’s nothing compared to the wait people have endured for the Tesla Model 3, apparently buyers who thought they were getting the new all-electric SUV pretty much immediately are now facing a delay of six months.

That’s pretty annoying and maybe even creating a financial pinch for those people. If they had already made plans to ditch their current vehicle, covering that six-month gap could be tricky. Adding to the financial stickiness of the situation, buyers claim Audi has threatened a fine of thousands of dollars if they cancel their order.

There have been reports floating around for a bit that Audi has had trouble securing enough lithium-ion battery cells to keep even a single shift at its factory working on building the e-Tron without stopping. This has pinched other automakers’ efforts with EVs. If all-electric cars are to go mainstream, solid state batteries are an absolute must.

While Tesla has faced production delays for the same problem, it has never charged a fine to anyone for cancelling their order for that reason. The fact that Audi is the one not performing on the sales contract should mean shoppers can walk without consequence, but apparently the Germans don’t see it that way.