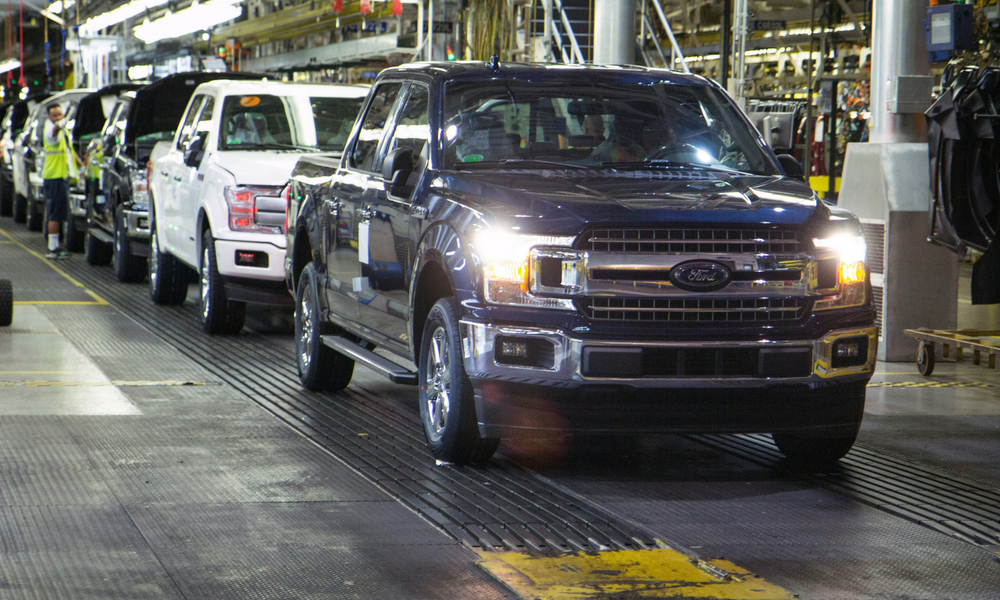 Ford needs cash, and it needs it fast. The Blue Oval has been hemorrhaging money for years, and the new CEO is tasked with saving the ship. Apparently, that means taking whatever means necessary, including ditching almost all cars in North America and even selling consumer data.

If you’re concerned about privacy in this digital world, this isn’t going to help you sleep better at night. Reportedly, Ford is taking a page out of Facebook’s playbook, which famously uses information about users to leverage billions in profits. Of course, Facebook isn’t literally selling your data to advertisers, but instead allows advertisers to reach you on the site based on demographic info and likes.

Ford CEO Jim Hackett was on a Freakonomics Radio interview recently, where he remarked about data mining. Hackett said the automaker already has all kinds of data on customers, but that they trust the Blue Oval to keep that safe. It’s not just from the vehicles, but also if shoppers use Ford Credit to get financing.

To increase profits, Ford could leverage data on vehicle use, creditworthiness, etc. It also bought Spin, an electric scooter company, which also tracks how the scooters are used. Tracking how you use your car and where you travel isn’t unique to just Ford. General Motors routinely tabulates driver habits, including how people use the sound system.

The potential upswing for Ford could be huge. As Hackett noted, with over 100 million people driving Fords, the automaker is sitting on a goldmine of data, your data.