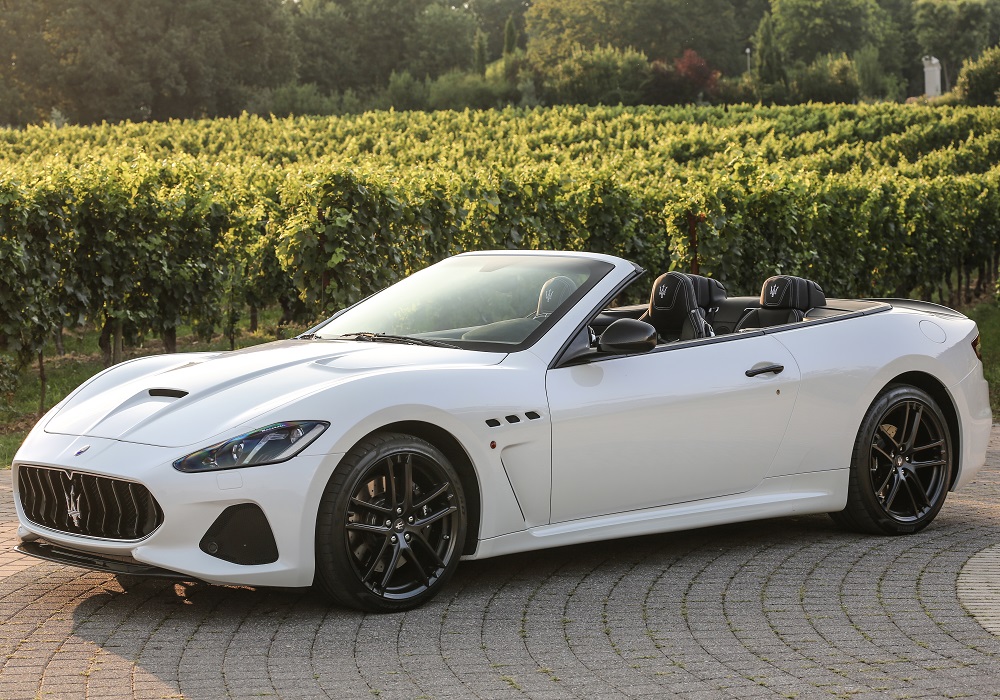 According to an Auto Express report, FCA CEO Sergio Marchionne held a conference call with investors where he laid out the plan. FCA will take its most premium brand, Maserati, and electrify the entire lineup sooner rather than later. Specifically, the initial plan is for every Maserati model from 2019 and on to have some form of electrification.

Now, Marchionne didn’t dive too deeply into how far it will take this electrification, but one has to assume these will be more than just mild hybrids. My gut tells me we’ll be looking at plug-in hybrids at minimum, and full electrification in some cases.

According to the report, the electrification of Maserati will be complete around 2022. While that may seem brief to many, keep in mind that the Maserati lineup includes just five models and has one more coming in the near future.

This push to electrification follows Volvo’s recent announcement to move to a full lineup of electrified models starting in 2019 and release five new all-electric cars by 2025.

This is an odd reversal for Marchionne, who once told buyers not to purchase his own company’s FIAT 500e because FCA lost more than $8,000 on each one sold. That said, when you’re dealing with a more premium brand with a higher margin for profit, like Maserati, switching to EV can easily become a profitable venture.