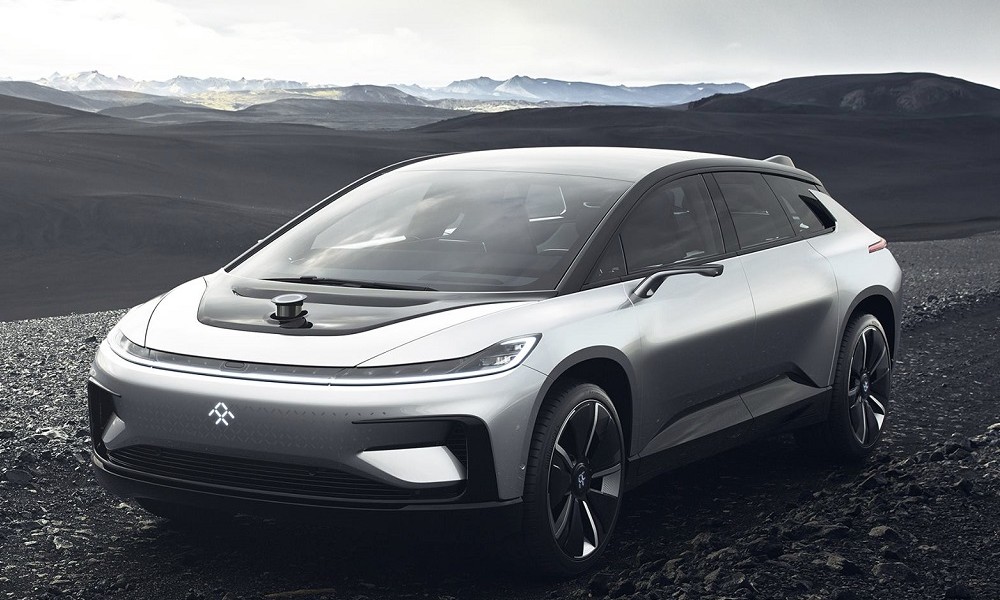 Despite having no production car to show, Faraday Future has received emergency cash of $14 million. It’s also bailing on that expensive, controversial production facility Nevada so graciously helped provide.

That $14 million comes at a huge risk, says Green Car Reports. The automaker actually used its headquarters in California as collateral to get it. Failure to pay it back could come with a severe punishment.

Back to moving production from Nevada to California, that’s supposedly to rein in costs. The company is using an existing facility in Hanford, Calif., which is only a couple hundred miles away from headquarters. With the Nevada facility, it wasn’t anywhere near ready to start pumping out the weird-looking electric FF 91, and would’ve blown through millions more in cash.

In other words, this was the thing Faraday Future should’ve done before, had it been acting smart. After all, Tesla didn’t start off building a Gigafactory to make the Roadster, or even the Model S. It’s almost like there’s a lesson to be learned there.

Faraday Future claims it’s not completely bailing on Nevada. Supposedly, it’ll finish that huge factory at some point. So everyone in Nevada should totally hold their breath. The automaker has everything figured out: it only needs about $1 billion from new investors to keep going, and hopefully it’ll have a car on the market.

From the beginning, Faraday Future has talked big. But so far, it’s looked like a humongous mess.