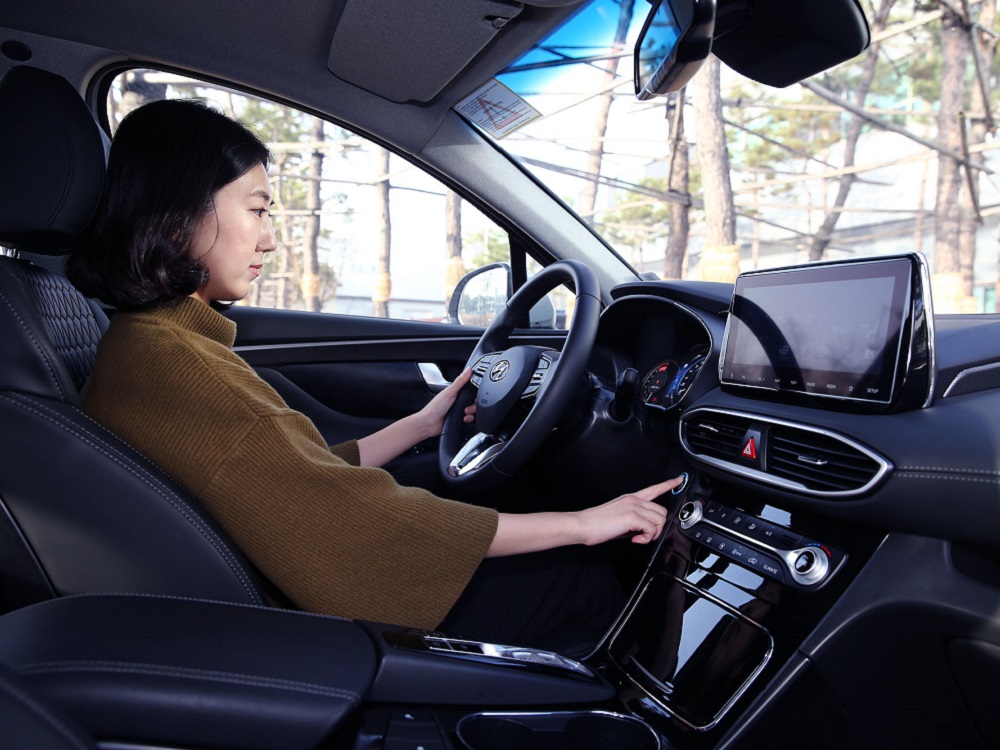 In the future, Hyundai also hopes to have this technology adjust the cabin temperature, steering wheel position, and more to make life even easier.

How will Hyundai keep you safe from fingerprint fakers? It will feature capacitance technology that detects different electrical currents in the fingerprint to ensure it is the real deal. It also has a misrecognition ratio of 1-in-50,000, making it more reliable than today’s smart keys. The system also learns the more times you use it, so with each swipe of your finger, the chances of it mis-recognizing another print becomes less likely.

As a Samsung Galaxy owner who never uses his fingerprint scanner because it’s utter garbage, I can only hope Hyundai has perfected this system before rolling it out. Only time will tell if it will work flawlessly or be as glitchy as cellphone fingerprint readers. The 2019 Hyundai Santa Fe and its fingerprint tech will hit showrooms in the first quarter of 2019.

Continue Reading
You may also like...
Related Topics:Crosover, SUV, Technology