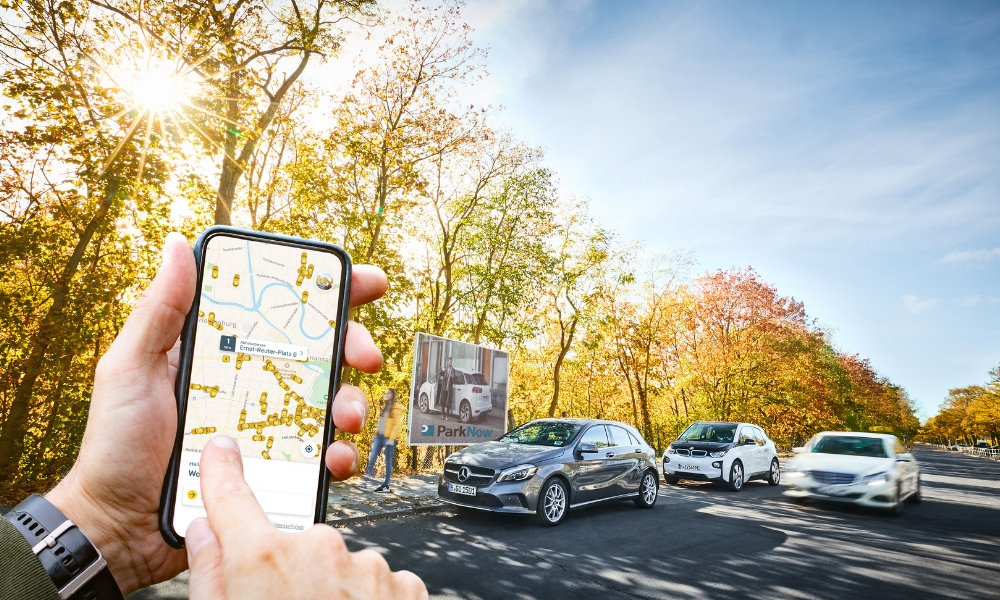 Maybe it’s the end of times or hell has frozen over, but Daimler and BMW are cozying up to each other increasingly as Tesla, Lyft, and others turn up the heat. A fancy press release announced the two automakers, which have been bitter rivals since BMW became relevant, are forging ahead with a “joint mobility company.”

Antitrust regulators in the U.S. signed off on this deal, which will focus on helping people in dense urban areas get around. Translation: both automakers are fearful they’re losing sales and need to find other ways to make money.

Ford has its own version of such a service, Smart Mobility, which has actually been a huge money suck. The Germans must think it’s still a viable thing to pursue, or they’re getting desperate — or maybe both.

This joint venture involves equal levels of ownership. It leverages a smattering of mobility services like Car2Go and mytaxi, putting them under one umbrella. There’s even a vehicle charging component, even though BMW keeps toying with the idea of EVs but still has gotten serious about them, while Daimler has made largely inconsistent efforts in that area.

A growing number of automotive analysts believe we’re about to see another culling of brands, thanks to the pressure startup automakers are putting on the market. Perhaps this could lead to a BMW-Daimler Alliance, only without the CEO getting arrested in Japan?

Continue Reading
You may also like...
Related Topics:BMW, Daimler