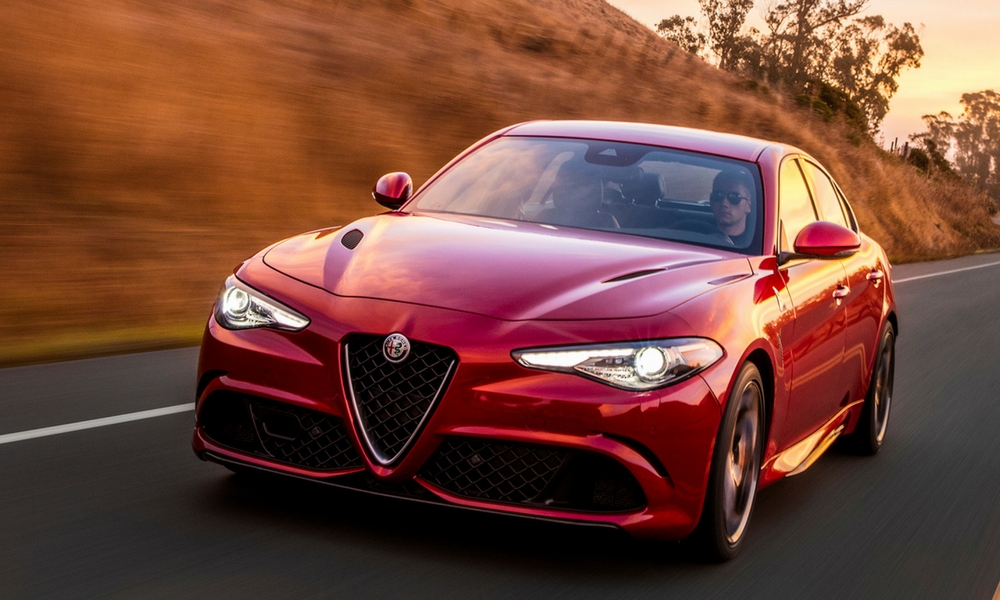 Some foreign automakers and snobby people have been laughing about the decline of the North American International Auto Show in Detroit, but another famous show is suffering. Fiat, Alfa Romeo, and Jeep all will be staying away from Paris this year, according to a recent report from French site Auto Plus.

This means out of the FCA lineup that have a presence in Europe, only Maserati will attend the Paris show. You could chalk that up to FCA’s struggles, but Lamborghini, Volkswagen, Infiniti, Ford, Mazda, Nissan, Mitsubishi, Subaru, Volvo, and Opel all won’t be attending, either.

If you’re wondering what major automaker will be the next to pull out of the Paris show, you’re not alone. While there are still plenty of brands expected to make it, this trend is troubling.

While Paris and Detroit are hemorrhaging automakers lately, the overall question is if shows have just become irrelevant? It’s possible, thanks to the power of the Internet. After all, brands can do reveals on any day in any location and broadcast it around the globe. In fact, that’s a good strategy to ensure a new vehicle unveiling doesn’t get lost in the shuffle.