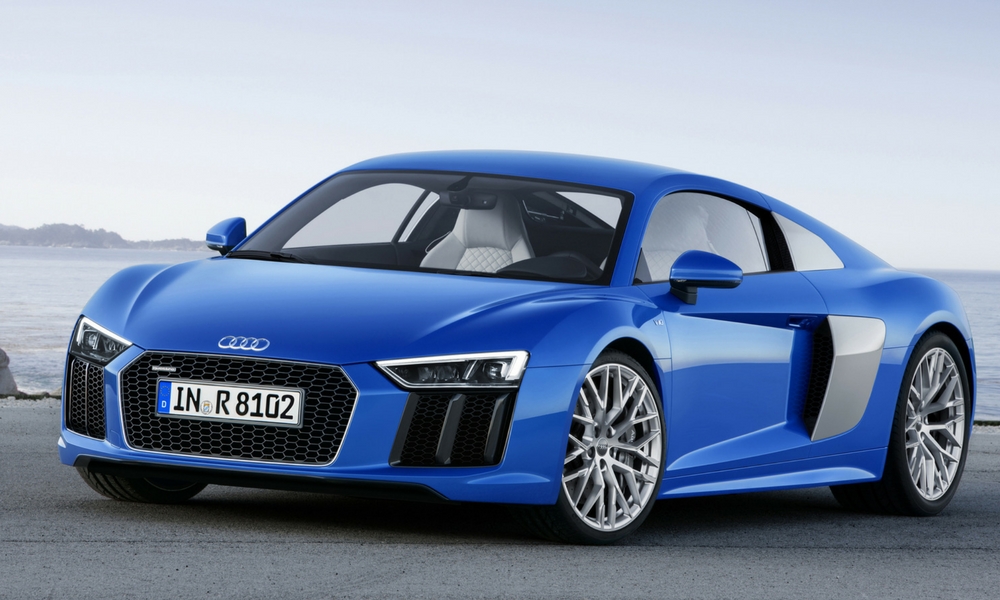 If you think the culling of vehicles and options from Audi is over, the German automaker is only getting started. Just in the past year, the company has reduced its worldwide lineup by 27 percent, but CEO Bram Schot says more cuts are necessary.

Ultimately, Audi is looking to slash its product line by 40-45 percent. Schot called this move “simplified premium.” Maybe it’s like these people who sell everything they have and live out of a box truck converted into a rolling condo.

While some of these cuts are going to just be certain options or trim levels, others might involve getting rid of entire model lines. That’s where people are going to get mad, and Schot seems to know what’s coming. Still, he’s pushing on for the good of the company.

There’s a considerable amount of risk in this plan. Cut the wrong trims and model lines, and Audi might just be encouraging once-loyal followers to switch brands. Of course, cutting back is the name of the game as car sales are lagging, so don’t think others aren’t or won’t be going in the same direction soon enough.

While the TT is already a goner, rumor has it the R8 will be cut as well. What else in the Audi USA lineup will be going away? It sounds like we’ll find out soon enough.