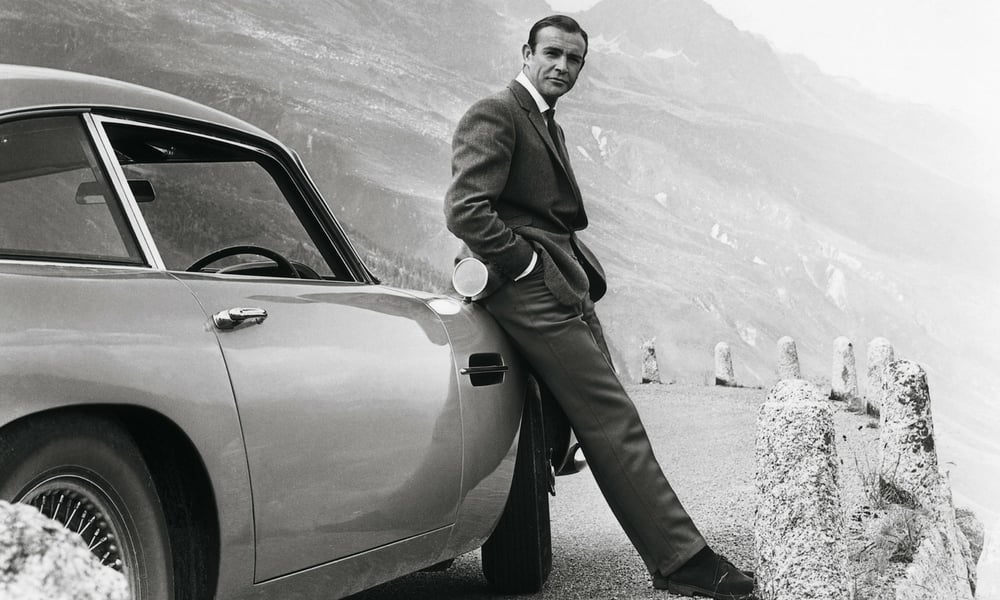 The DB5 from the James Bond film Goldfinger is legendary. Not only is the car sleek, sophisticated, and extremely famous, it does plenty of awesome things during its screen time. Plenty of people have lusted after it, and Aston Martin is giving a few lucky (and rich) individuals the chance to own one.

It gets even better: the new Aston Martin DB5s comes with all kinds of cool gadgets, like in the movie. Among the unique items will be revolving license plates for when you just don’t feel like paying road tolls, an oil slick with controls in the center console for police pursuits, machine guns hidden under the headlights for your morning commute, and a smoke screen control also in the center console for when jerks start tailgating your Aston Martin. They even threw in an ejector seat, which is a great feature to show off without explaining why your friend’s sitting in the front until it’s too late.

But there’s a catch: these cars won’t be street legal. Are you really surprised? While it would’ve been cool to drive such a car in traffic, it won’t happen.

There will be 25 built, each one selling for a cool $3.5 million. Yep, toys for rich boys (and girls). It’s basically a money grab for Aston Martin, so it can keep selling other not-so-expensive cars.