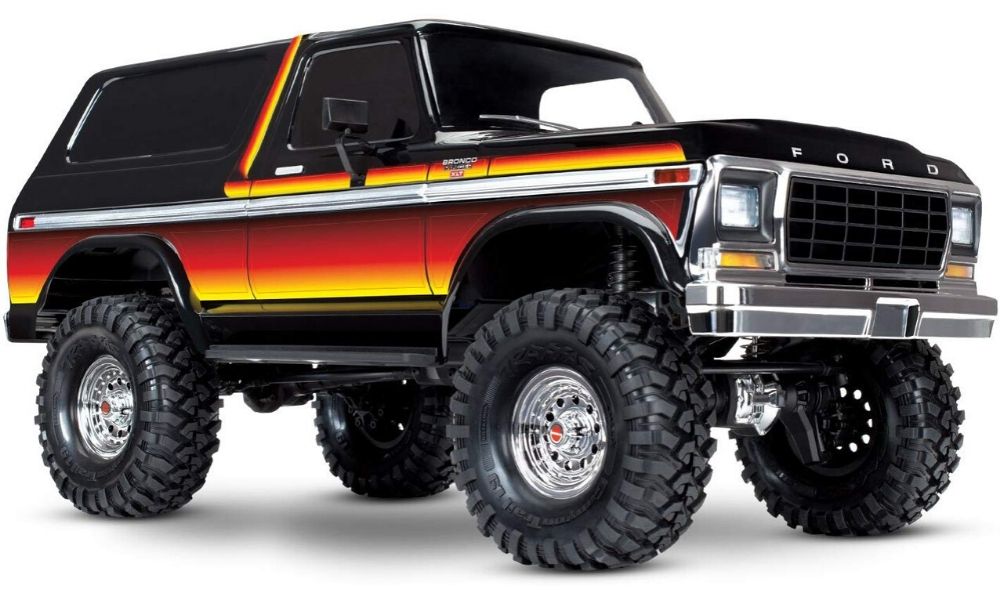 Ford really wants to get everyone excited for the launch of the new Bronco. The automaker has partnered with Amazon to launch a Ford Bronco store on the shopping website. You can use it for last-minute holiday shopping or to get something for yourself.

Among the items available on the store are keychains, shirts, toy Broncos, and parts for your old off-roader. The nostalgia is heavy, pleasing both hardcore fans and those who casually like the classic models.

This move shows Ford is either stupid or really confident in the retro design of the new Bronco. After all, tugging on the nostalgia heartstrings like this could really backfire if the 2020 Ford Bronco misses the mark. We’re talking the potential for an epic backlash. After all, as Casie Oscana of Ford global brand licensing said in the company’s official press release, “the Bronco fan base is such a loyal one.” Burn them and they won’t be too pleased.

Not everything available through the Amazon Ford Bronco Store is all about nostalgia. Some of the merchandise commemorates the Bronco-R race prototype, which was revealed last month. The purpose-built vehicle was designed for the borderline insane Baja 1000 in Mexico, a notoriously grueling race.