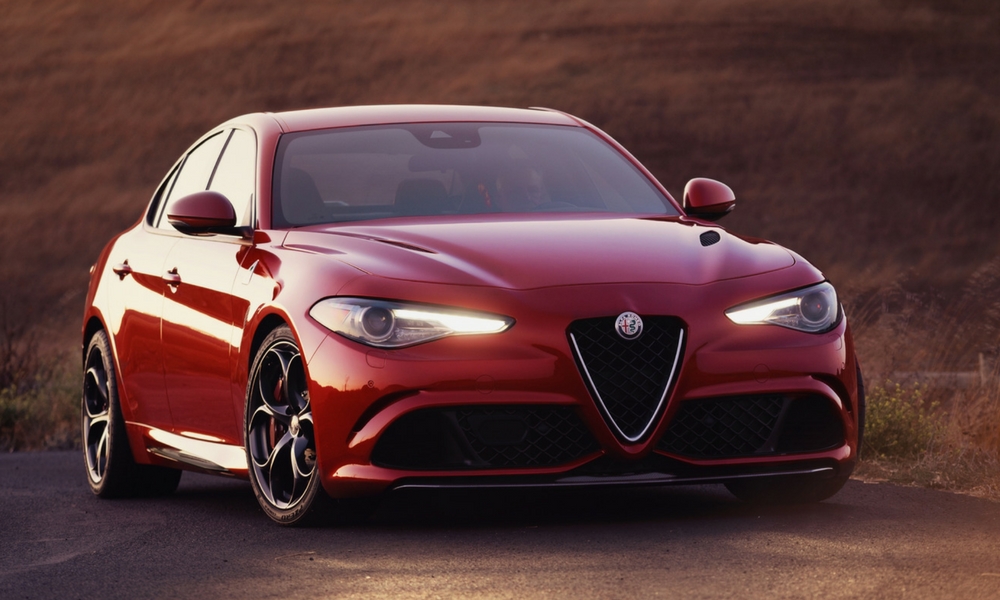 Supposedly, Alfa Romeo was sticking to an aggressive, quick rollout of several new vehicles. It would’ve been a glorious comeback in the United States, plus boosted the brand in other markets. In case you haven’t been paying attention, that rollout’s stalled out, like a Giulia on a racetrack, you might say.

As Automotive News pointed out recently, that BMW 5 Series competitor that Alfa Romeo was going to make is nowhere to be seen, even though it was originally due next year. Now, the sedan won’t debut until 2021.

Maybe Fiat Chrysler Automobiles is rethinking its strategy with the Alfa Romeo and Maserati lineups. Supposedly, the plan was to stretch out the Giulia platform to create not only the 5 Series-fighting Alfa, but also the next Maserati Ghibli. Sure, both cars could be tuned differently, but the overlap is a little concerning.

Not only that, how many sedans should any FCA brands be pumping out? The hot thing on the market is SUVs, even for luxury brands. After all, the best-selling Jaguar of all time is the F-Pace. It’s one thing to march to the beat of your own drummer, and another to bleed cash all over. FCA’s in a tight spot, and it needs to plug up all the leaks, while producing some solid hits.

Continue Reading
You may also like...
Related Topics:Alfa Romeo, Featured