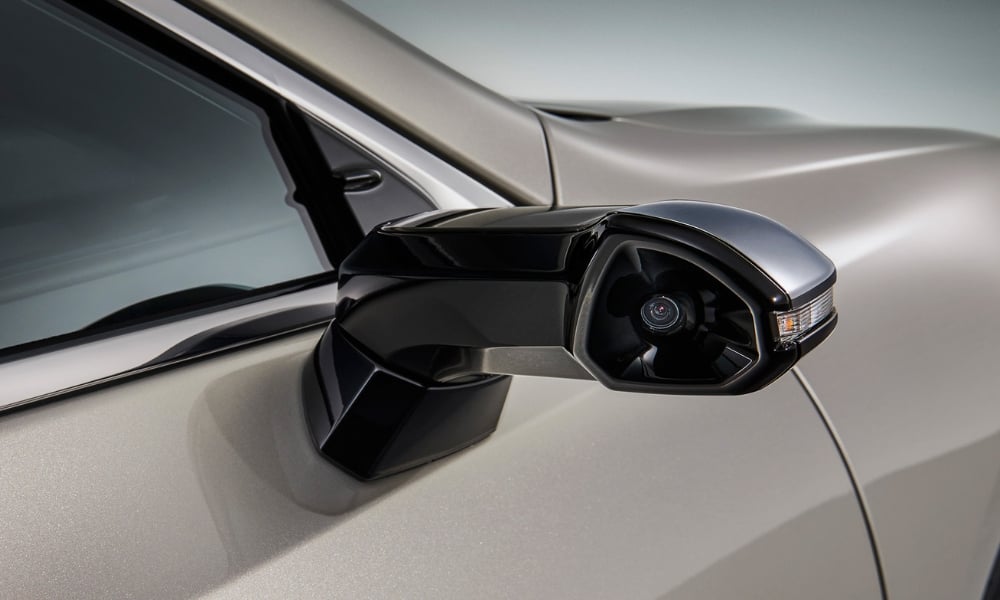 Automakers have dreamed of ditching side mirrors for a long time, but Lexus has beat everyone to it. The 2019 ES sedan won’t have those clunky mirrors screwing up aerodynamics, but instead will feature cameras.

Before Audi fans get all bent out of shape, just know the upcoming e-Tron will also use cameras instead of side mirrors to show the driver what’s behind the electric crossover. It’s no secret that having this flexibility cuts down on wind resistance, boosting fuel efficiency. Considering governments keep tightening up fuel economy standards, automakers are looking for every advantage they can find in this area.

There’s a catch: this feature will only be offered in Japan for the Lexus ES. The same will be true for the Audi e-Tron. The U.S. government still doesn’t seem keen on a digital solution, preferring a reflective surface where objects may be closer than they appear. Is that overly paranoid? Many would argue yes, but the policy likely won’t change anytime soon.

Japan passed a law in 2016 that made this possible. The fact that nobody has taken advantage of that until now is surprising. It’s been available through aftermarket solutions, but Lexus is the first automaker to offer the feature.

Continue Reading
You may also like...
Related Topics:Lexus, Lexus ES