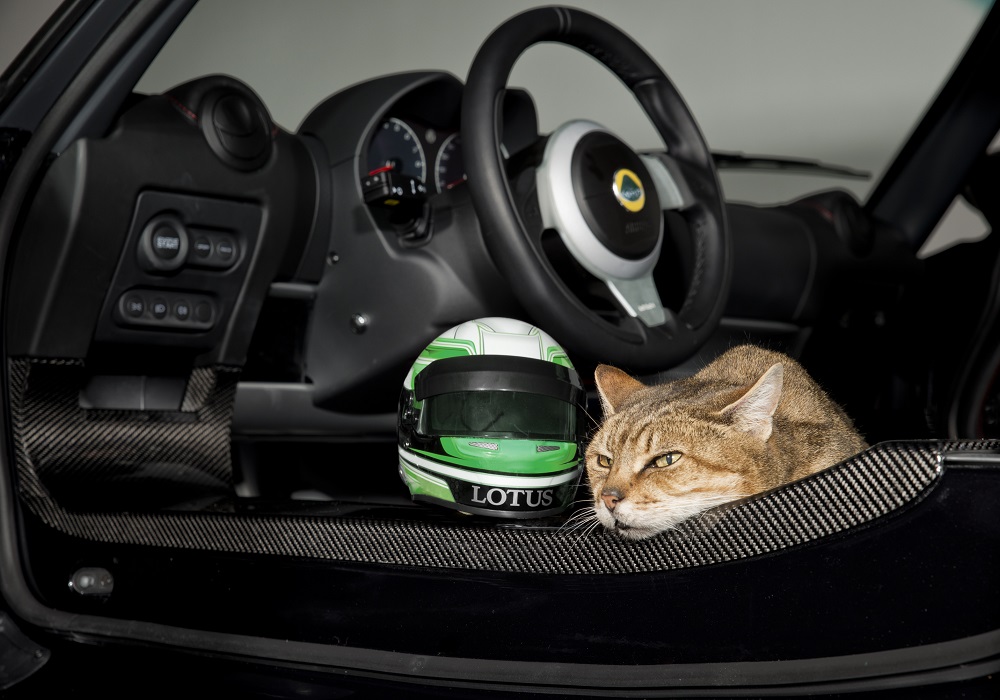 April 1 came and went, and many folks were made a fool. My wife, for example, got one over on me by taping a Super Mario character to the rearview camera of my press car. Unfortunately, I was completely unprepared and didn’t have a response to her well-thought-out Tom Foolery.

Because the day of fools fell on a Saturday, the typical onslaught of automakers getting in on the fun was a little more limited than usual. And some even released joke pressers a few days ahead of the actual day, catching some in their elaborate web (I’m looking at you, Lexus).

Anywho, in celebration of the first workday since the foolishness went down, here are all the April Fools’ Day pranks Automakers pulled this year. Honda’s always good for an April Fools’ Day joke or two, and this year was no exception.

Have you ever tried to honk your horn politely, only to tick off the person you were honking at? Well, Honda’s ingenious “horn emoji” will eliminate this issue with differing sounds for various moods, including a “hot dog” horn that only dogs can hear.

Words can’t quite describe this hilarity, so check out the video below. We all know Lotus models are nimble like cats. But did you know cats also find these tiny sports cars irresistible? Apparently, the Hethel factory cat Clark, couldn’t help jumping in cars before they went out on the track.

Lotus engineers being the geniuses they are, crafted a 25-gram helmet designed just for cats! Known as Pet Lids, Lotus offered these helmets for only one day: April 1.

Of course, the folks across the pond were just “kitten” around with us.

Folks driving under the speed limit in the left lane are the bane of hurried drivers’ existence. Lexus has the solution with its Lane Valet! Or so it led everyone to believe.

According to the press release, when a driver is annoyed by an unhurried driver (AKA the one who left the house on time), all the impatient driver needs to do is press the Lane Valet button to make the slower car get out of their way. This system uses the latest vehicle-to-vehicle communication to scan for a safe moment to send the car into the right lane. Once it finds a safe gap using its radar and camera, the Lane Valet system illuminates the slower car’s right turn signal and autonomously moves the car over.

While this announcement may have had many of you jumping for joy, it is complete fallacy. Making it a touch more believable was the fact Lexus released it on March 30.

McLaren loves its carbon fiber, but this is a little overboard. It announced in a cheeky video that it’s looking to the sky for the latest advancement in aerodynamics and lightness. So, it crafted a “feather wrap” for the 570GT made of 10,000 carbon-veined feathers. Totally unbelievable but well done.

Not bad, McLaren. Not bad at all. Honda UK got in on the April Fools’ day fun with a joke of its own. Meet the Honda H-Swipe dating app.

This fake system uses geolocation to find the nearest possible dating matches and displays them one-by-one on the windshield. Then the driver uses the wipers to swipe left or right to accept or reject potential dates.

Honda was smart in its joking, as it mentioned this app will only work when the car is stationary.