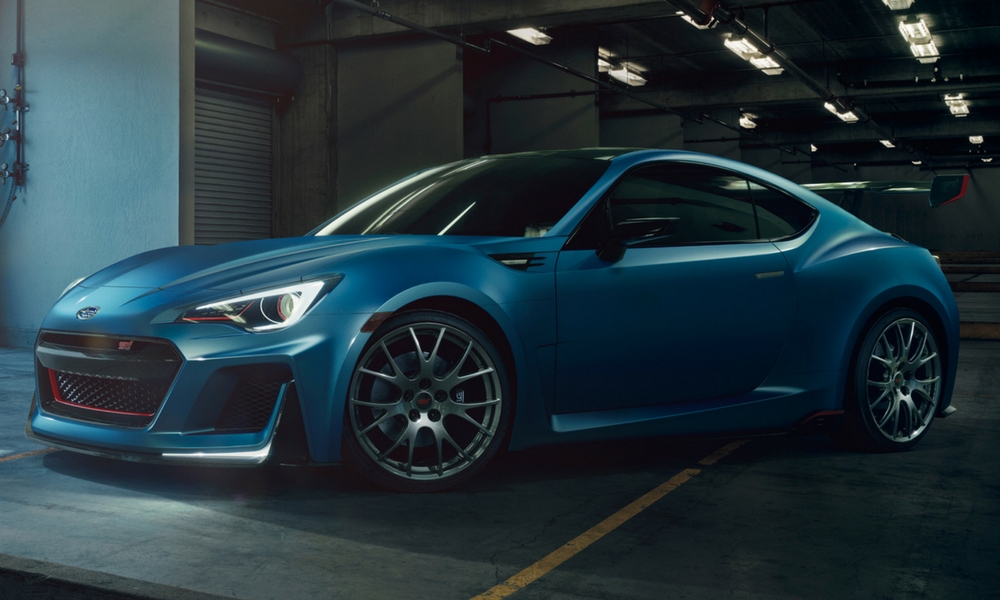 Not long after the Subaru BRZ debuted, I and many others were asking when Subaru was going to make an STI version of the car. It seemed like a logical fit. Apparently, Subaru has felt a BRZ STI isn’t necessary, or at least that’s what different people inside the company have essentially said.

Once again, rumors of a Subaru BRZ STI are swirling around. This time, they’re being fueled by spy photos. In them, you can see through camo tape two STI badges. The car was spotted testing in Michigan, by Autoblog, but what does it mean?

Nothing about the exterior even hints at forced induction. Really, the only upgrades that are apparent involve some aero parts, like a big rear wing with stanchions. Autoblog theorizes that the car is an optional track package, meant to improve handling marginally.

If Subaru were to use the STI name for such a vehicle, that would be a huge mistake. People in the US associate STI with big turbocharged power, among other things. Not delivering that would cheapen the name. That’s poor form.

Tuners have been slapping turbos and superchargers on the BRZ and Toyota 86 for years, with some amazing results. Subaru needs to stop making excuses, and come out with the car we all want.

Continue Reading
You may also like...
Related Topics:Subaru, Subaru BRZ