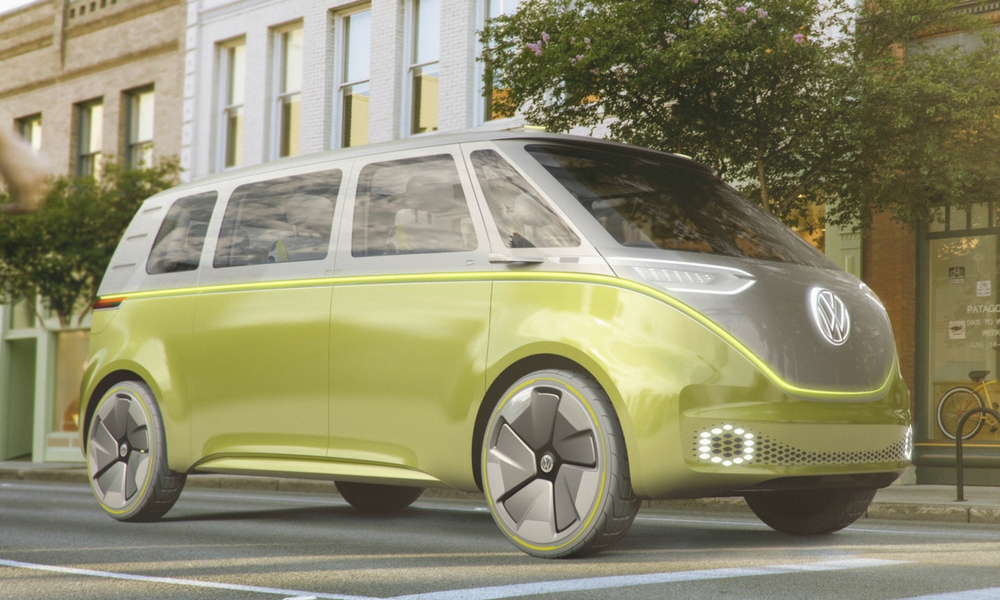 It took Volkswagen long enough, but the company has finally come around and is going to bring an electric Microbus to market. Auto Express, out of the UK, talked to Herbert Diess, the boss man himself, during the new Polo reveal event and got the scoop.

As you probably already guessed, this EV Microbus will be based on the ID Buzz concept vehicle, which sent the internet ablaze when it broke cover in Detroit this past January. After all, it looks so much like an old school Microbus, but with just enough futuristic details.

Obviously, the production vehicle won’t be quite so out there, but this is still big news. Considering VW legally has to launch several new electric models within a few years, this move completely makes sense. After all, if you’re going to do it, make something people actually want.

Diess also poured water on the theory that Volkswagen will discontinue the Beetle, noting that the car sells extremely well, particularly in the United States. People want nostalgic vehicles they can connect with, probably even more now than ever, considering the turbulent nature of the world for the past several years.

By tugging on heartstrings, and kicking out a bunch of zero emissions vehicles, VW could move past Dieselgate. This certainly is a step in the right direction.