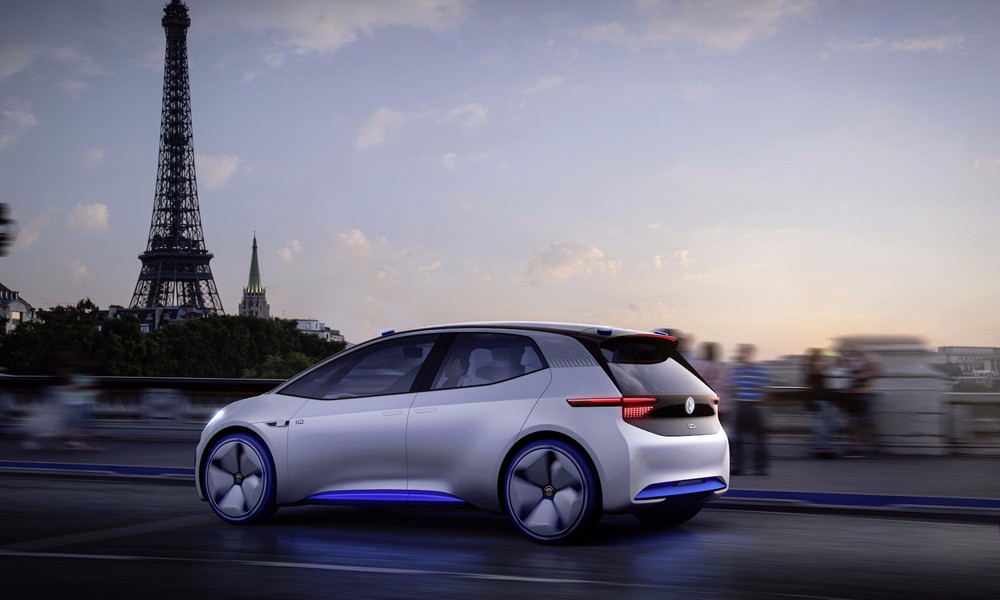 For all you who doubted Volkswagen was really going to jump into the electric car market, you can now eat crow. The German automaker has petitioned $20 billion in batteries from suppliers, per an Inside EVs report. If that doesn’t send a clear signal about the company’s intentions, I don’t know what does.

The big targets for Volkswagen’s EV push is China and Europe. Those are the company’s two biggest markets, so it makes sense to get those rolling first. Supposedly a wave of US electric models are coming not too long after.

Currently, Volkswagen makes just a few electric models at 3 factories. This new plan calls for 16 factories churning out EVs by the close of 2022. By 2025 VW wants to sell 3 million EVs each year under its various brands. That’s quite a few, but honestly is still a drop in the bucket. In other words, this is a signal that EVs might be climbing in popularity, but are far away from becoming mainstream.

Of course, Volkswagen has plenty of incentive to charge ahead with EVs. It’s done with diesels, so the company needs something to compete against brands that sill offer diesel models. Legal settlements stipulate that VW must help spread “clean” fuel technologies. We’re starting to see the fruits of Dieselgate’s aftermath.