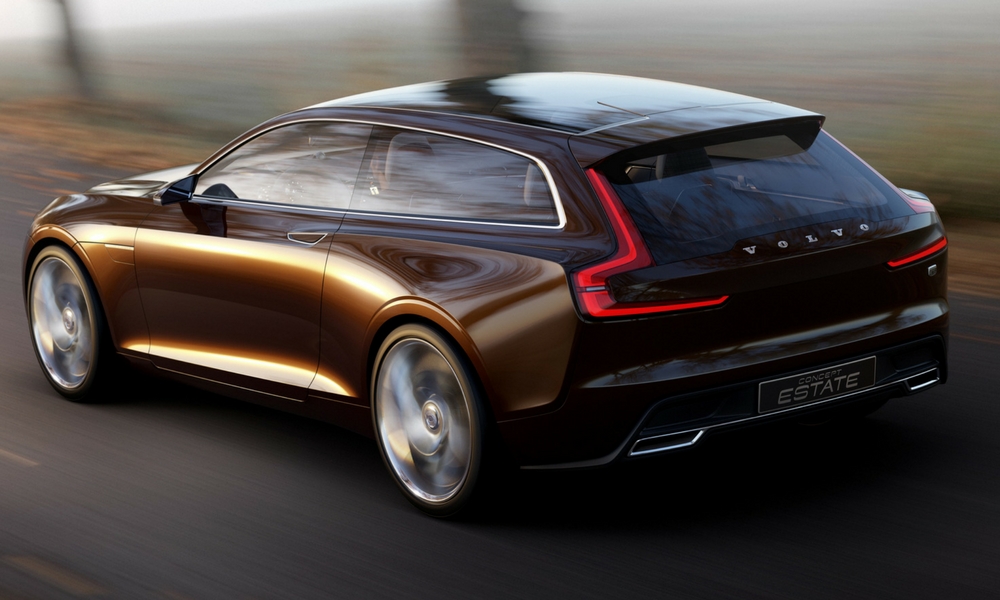 Swedish automaker Volvo already has made a big, splashy announcement about electrifying its entire lineup. One of the key components of this push will be an all-electric V40 wagon, revealed by the company to Auto Express.

This new little wagon will compete directly against the Volkswagen Golf. Remember that VW has been forced into becoming a big player in the EV market. In the true fashion of capitalism, these two automakers, among others, are going toe-to-toe. We, the consumers, will benefit from the results.

There will be a plug-in hybrid version of the wagon, for people who have range anxiety. Both types of the car will use the same platform as the already-revealed XC40, meaning it should have a squat and stout appearance.

No detailed specs for the V40 EV are available. The company did tell Auto Express there should be at least two battery versions, providing different ranges. Volvo brass also hinted that it might come out with a 30 or 20 series, but didn’t go into detail.

Continue Reading
You may also like...
Related Topics:Volvo, Volvo V40