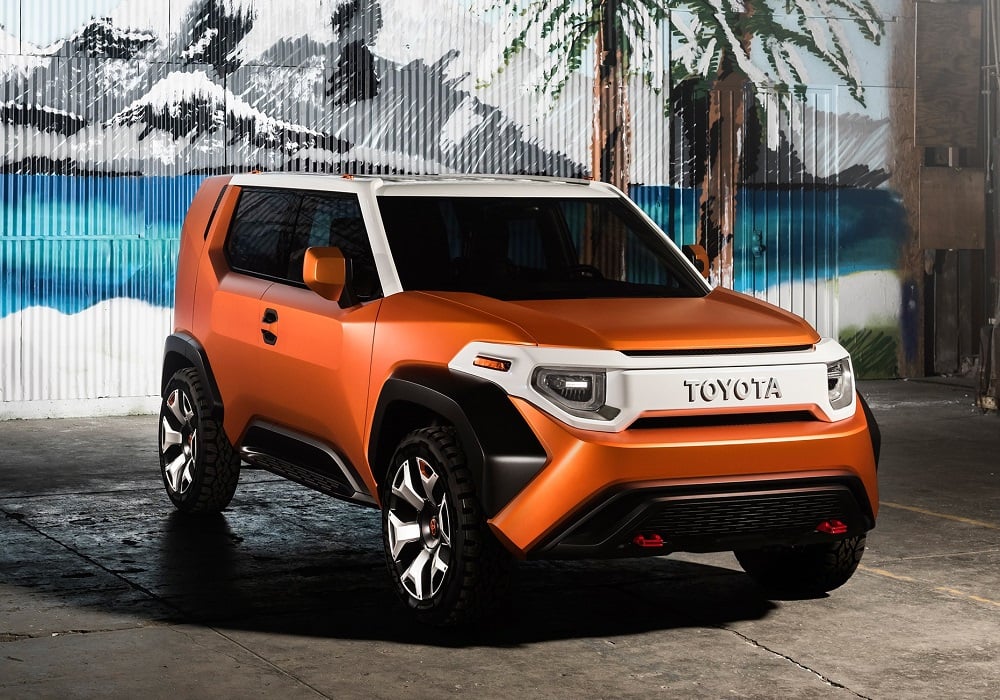 For the 2020 Olympic Games, Toyota will show off a technology showcase that will include a solid-state battery car. That’s a big deal since solid-state batteries are a bit of a holy grail in the automotive world. They could potentially solve most problems with electric cars, like long recharge times, lackluster range, etc.

But don’t expect one to hit the market so soon. Toyota, famous for being meticulous in its production standards, says one won’t be ready until about the middle of the next decade. Right now, one of the big hurdles is the high production cost of solid-state batteries.

Of course, Audi was first to unveil a solid-state battery car, the PB18 E-tron concept that debuted at Monterey in 2018. Being first to market isn’t always a great idea. Just remember that Honda was first to market with a hybrid car and we know how that worked out.

Funny enough, the Volkswagen group has announced it probably won’t have solid-state battery vehicles ready for production until about the middle of the next decade, just like Toyota. This after the German automaker has poured considerable resources into electrification for years, while Toyota has done relatively little. It’s almost like the Japanese automaker let everyone else spin their wheels for a while and then came in at the right moment.