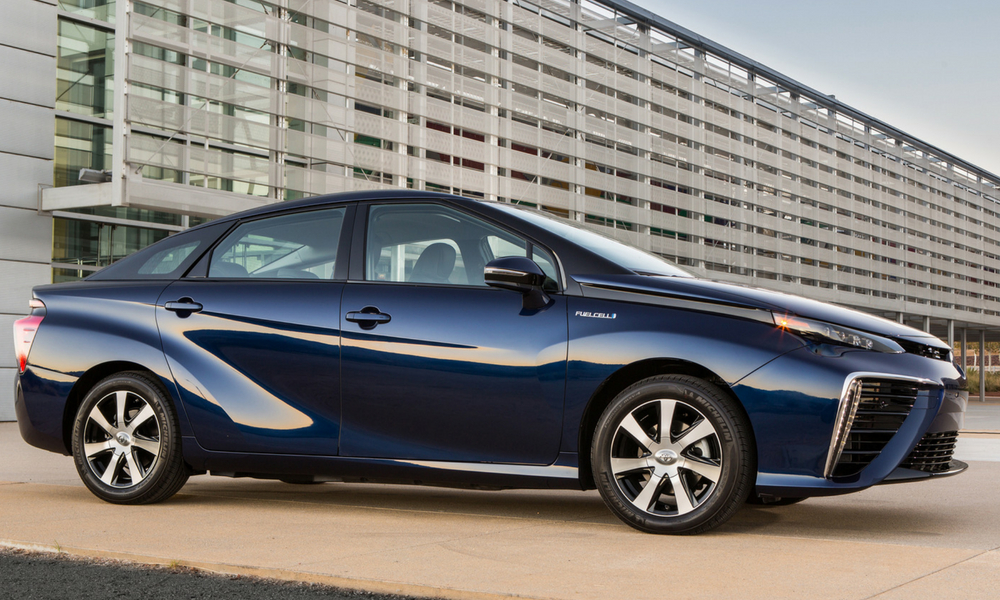 Toyota has big plans for the future of vehicle fuel cells. While some automakers have openly called the use of hydrogen as fuel for vehicles foolish, others like GM, Honda, and Daimler simply have toyed with the tech. The unabashed leader of this alternative fuel movement, Toyota apparently is working on a factory that would mass-produce hydrogen fuel cell stacks, according to a report from Reuters.

Before you think Toyota fuel-cell vehicles will start spreading across North America, know that this factory supposedly will be built in Honsha. That’s in Japan, at an existing plant located near the company’s worldwide headquarters.

The move makes sense, since Japan has been the most receptive to hydrogen fuel cells. While there are a few filling stations in California, Toyota’s home country has done much more with the fuel. Pouring resources into where the market is already receptive is smart.

There’s more to the plan. A dedicated line will be installed at a plant in nearby Shimoyama. It’s purpose will be to whip out tanks that can store high-pressure hydrogen gas inside vehicles. In other words, Japan probably will see a whole wave of fuel-cell cars.

EV proponents can laugh at this all they want. Just remember the Prius went on sale in Japan first back in 1997. Americans thought an electric motor in a car was a joke, but Toyota and its domestic market customers saw something more. Time will tell if Toyota is a trailblazer again.