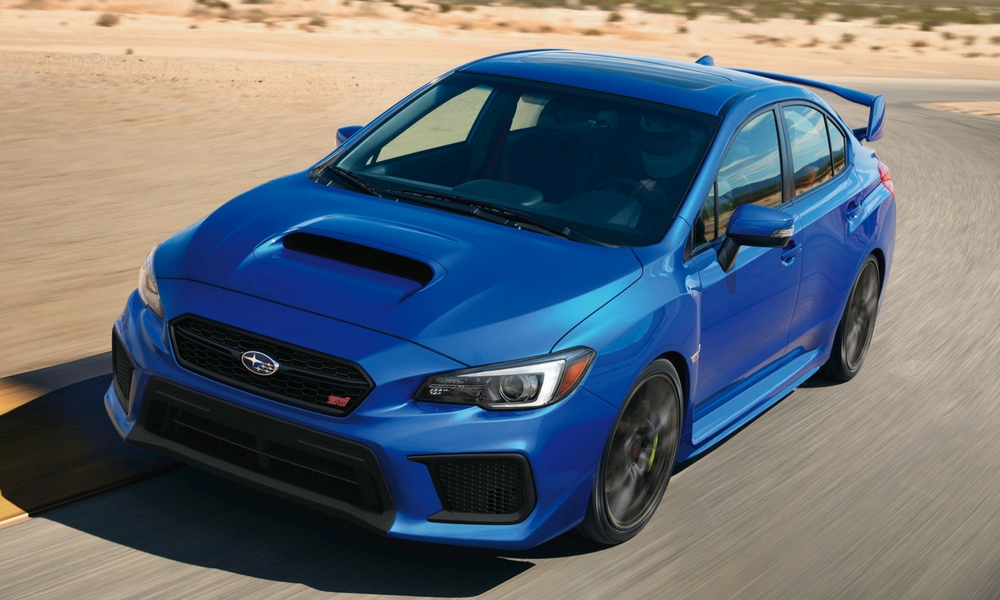 You may have heard a dirty rumor lately about the Subaru WRX STI going away. Those rumors are false. It’s easy to understand why anyone would spread such falsehoods, considering the Mitsubishi Evo exited the market. Thankfully, Subaru is smarter than Mitsubishi, and the WRX STI will stick around.

Well, that’s mostly true. You see, the STI is going away in the United Kingdom. So, if you live across the pond, the rumors are true. Top Gear and other automotive publications in the UK ran scary articles about the death of the STI, and word spread like wildfire. Those reports weren’t inaccurate, but people didn’t realize they were geared at British readers.

Yes, context is everything.

To send the WRX STI out with a bang in the UK, Subaru is making a Final Edition model. Limited to only 150 cars, it will feature 19-inch wheels to accommodate larger Brembo brakes, plus standard heated seats and some other creature comforts. Here in North America, there will be no Final Edition STI.

So everyone is clear, Subaru is not canceling the STI, unless you have the misfortune of living in the UK. Considering the strong sales the WRX line has been pulling down in this market, that would be a truly dumb move. As we saw in Tokyo, Subaru is even working on a crazy future for the car.