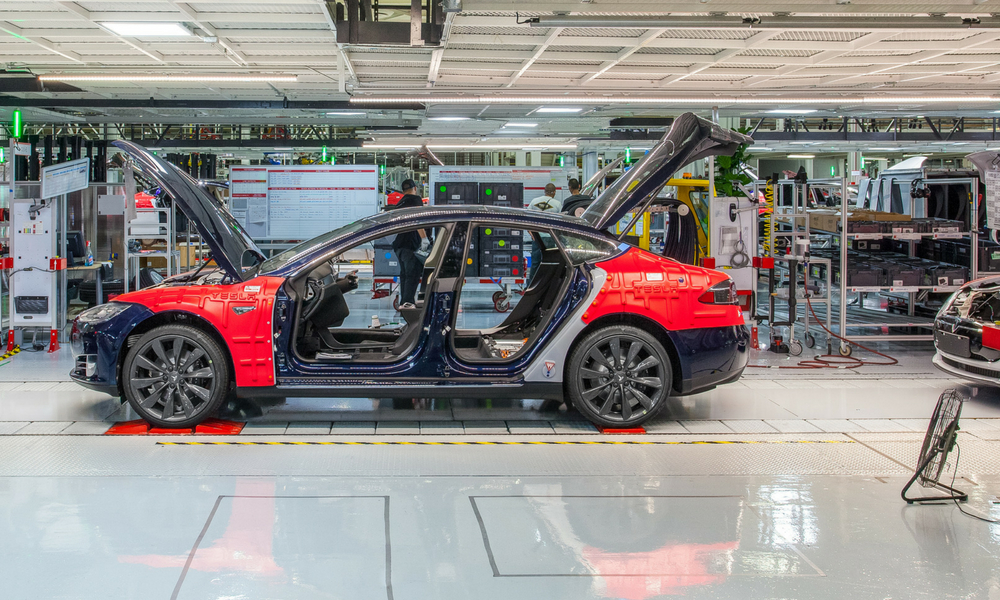 Tesla fans thumbed their noses at critics of the California automaker when it achieved the lofty goal of 5,000 Model 3s produced in the final week of June. But, those critics are laughing now, thanks to a report from Business Insider. Of the 5,000 Tesla Model 3s that rolled off the line, over 4,300 of them need to be reworked.

Granted, most of the Model 3s that were reworked had only minor issues. The average repair time for each one was 37 minutes. Top automakers and manufacturing facilities in general usually see about an 80 percent first pass yield rate, which is about the exact opposite of Tesla’s.

This development also hurt Model 3 production in July. While Tesla whipped out a bunch of cars at the end of June, it spent time the next month fixing what was done improperly, instead of making even more cars. That’s a hit on productivity.

Of course, Tesla is spinning this news as evidence that it makes “perfect” cars for its customers. Considering the recent problems with Model 3 bumpers falling off in the rain, I think that’s debatable.