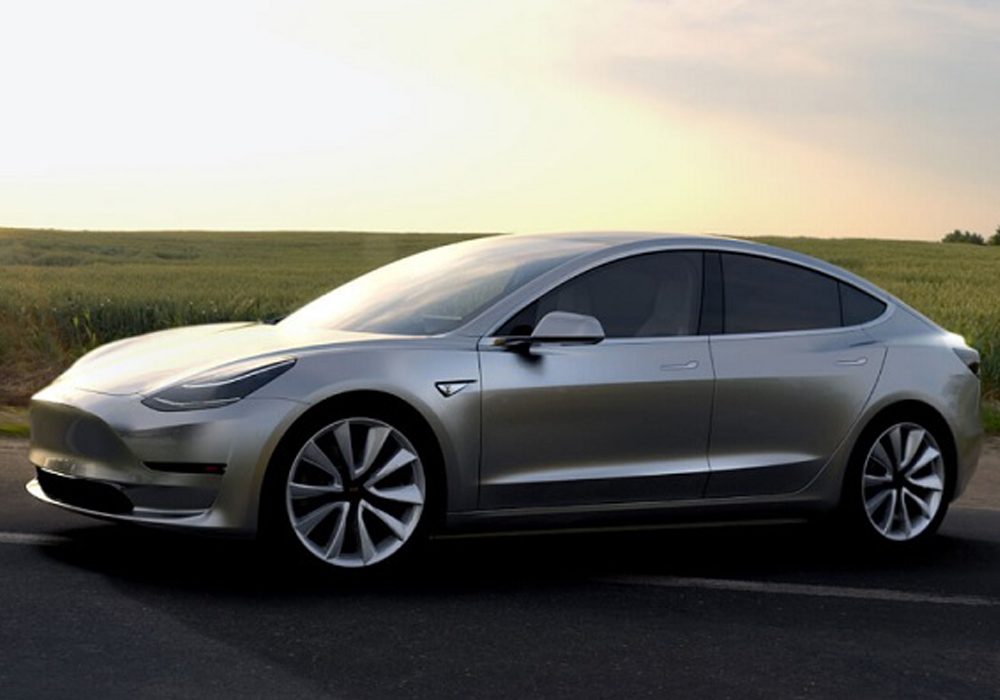 Many predicted it, and now it’s happening: Tesla is in serious trouble. We all knew the Model 3 would be the car to make or break the California automaker. Unfortunately, (or fortunately, depending on your perspective) the latter of the two options seems to be unfolding.

Tesla CEO Elon Musk spoke with investors on Wednesday during a routine conference call. He reiterated that the company still anticipates churning out 10,000 Model 3s per week in 2018. Reporters who were on the call said investors fell silent, which sounds foreboding.

You can hardly blame them. Tesla recently fired several hundred workers. You can argue the finer details of the situation, but it didn’t reflect well on what’s supposedly a rosy situation inside the company. That combines with the Model 3 production slowdown, which could last until the latter part of the first quarter in 2018, per Musk’s comments.

Remember the investor who said the Tesla Model 3 would bring BMW 3 Series sales to zero? Yeah…

Forbes reports that Tesla stock is tumbling. In fact, it noted that in light of third-quarter financials revealed on Wednesday, shares dropped 7 percent on Thursday. Elon Musk, who owns more shares in the company than any other individual, lost $800 million in one day. He’ll be okay, thanks to investments in SpaceX and other companies, but it shows how things are going for Tesla.

Will the automaker pull a rabbit out of its hat and start delivering tons of high-quality Model 3s in 2018? If so, you might want to chalk that up to a miracle at this point.