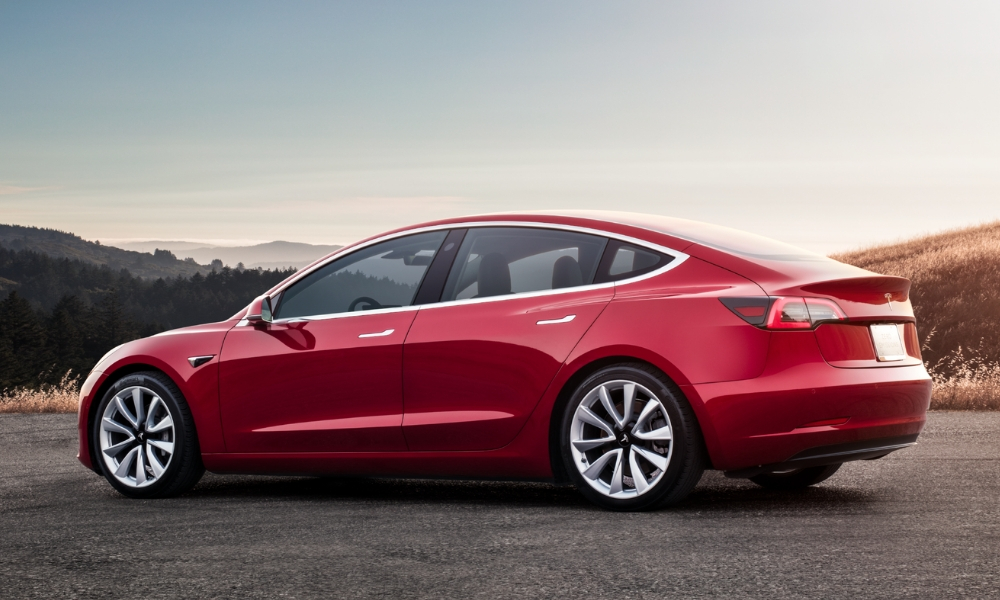 With over 400,000 preorders, it’s no surprise that Tesla Model 3 sales are climbing as production surges forward. While Tesla hasn’t released official figures, as it often doesn’t, fans and electric car news sites estimate 17,800 Model 3s were sold in August. If that’s accurate, and we honestly don’t know if it is, that’s an impressive amount. Tesla definitely deserves some kudos for the hard-earned success.

But, as you may know, Tesla fans like to take things to the extreme. They quickly started trying to draw uneven comparisons for the Model 3’s sales surge and BMW has become a favorite target for these. Sites like InsideEVs have proudly declared the Tesla Mode 3 outsold all BMW passenger cars in the U.S. (InsideEVs’ story even features a picture of a Tesla Death Star blowing up a BMW planet – subtle. Yes, BMW should just pack it up and close down after one month of being “beat.”). Those BMW figures are for North America, since that’s how the BMW Group breaks things out. Let’s dive into the figures to understand what’s going on.

BMW passenger car sales for North America in August totaled 14,450 units. Yes, that’s over 3,000 fewer than total Model 3 sales. You could effectively argue that this isn’t a fair comparison. First, the Model 3 sales figure was for the global market. While undoubtedly many of those Model 3s are staying in North America, looking at BMW passenger car sales for all markets in August would be a more accurate comparison. Second, when you throw in BMW light trucks, all BMW brand sales in North America totaled 23,789 for August.

Again, Tesla Model 3 sales for August appear to be impressive, but we need to be honest in our comparisons. Will Tesla be able to maintain these high production and sales volumes in three years? Five years? That will be the true test of how the American automaker will fare. I don’t wish any ill on Tesla, but bending the facts to make the company look better actually hurts the brand’s image.