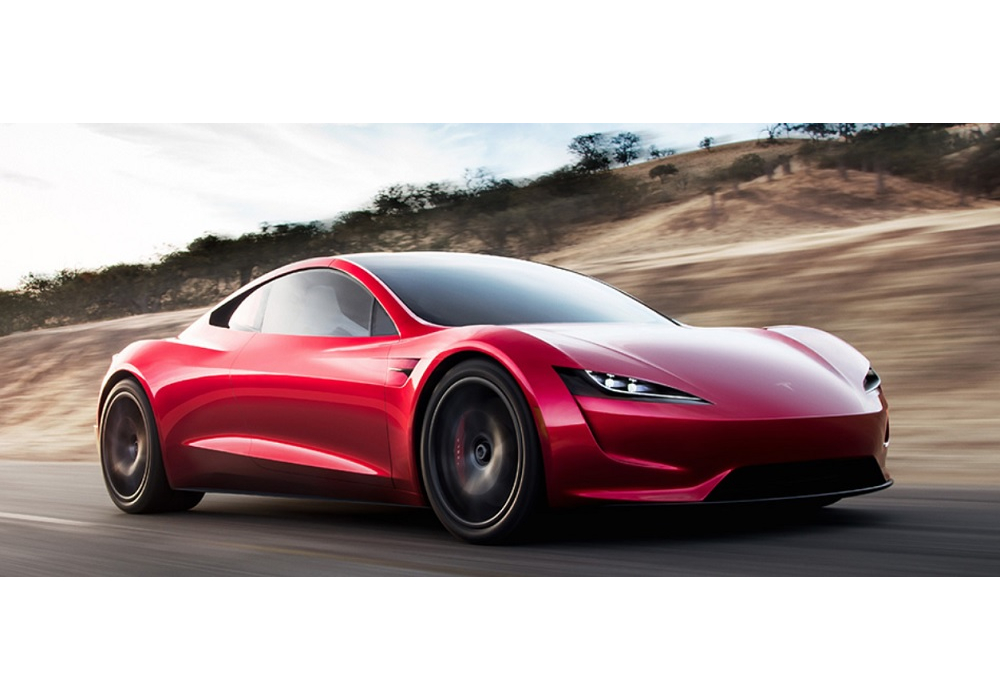 Following the 2011 model year, Tesla eliminated the beloved Roadster to retool as it focused on the Model S and, later, the Model 3. Now, nearly a decade later, the Roadster has returned — in prototype form, at least — and it’s nothing short of in-freaking-credible.

Looks-wise, the 2020 Tesla Roadster is surprisingly similar to the previous-generation Roadster. It boasts the same low-slung look with its long hood and removable top. However, the body lines on the 2020 Roadster are softer and more modern than the Lotus-based previous-generation roadster; the headlights and taillights are more modern, of course; and the removable top is a glass piece, giving occupants the ability to see skyward with the top on.

The details of the 2020 Roadster’s interior are still thin, but we do know it will boast seating for four, aggressively bolstered seats, and Tesla’s famed tablet-style touchscreen.

In the powertrain department, the Roaster’s exact output is not official, but Tesla claims its wheel torque is around 7,375 pound-feet of torque. I am sure that is a creative estimate, as more that 7,000 pound-feet it totally insane. What we do know for sure is that the Roadster will come standard with all-wheel drive, which will help it hit 60 mph in a mind-blowing 1.9 seconds and 100 mph in just 4.2 seconds. Additionally, the quarter-mile will blow by in 8.8 seconds, while its top speed will ring in at more than 250 mph.

As for EV range, the Roadster will travel an insane 620 miles on a charge, as estimated by Tesla.