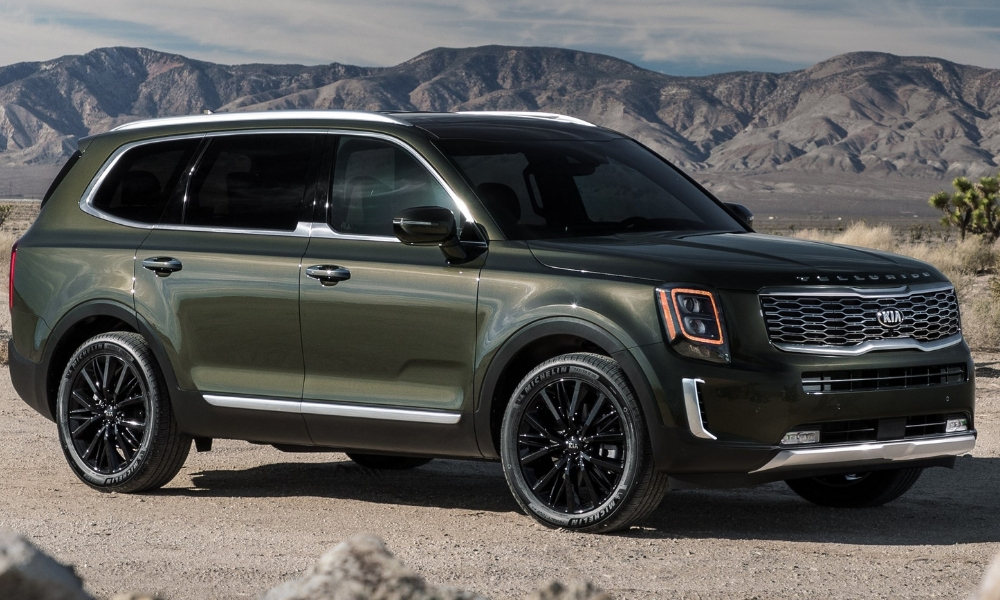 The big headlines in quite a few mainstream news publications right now has something to do with falling U.S. car sales. While we’re not in the freefall the Chinese market is suffering, overall car sales slumped in March and for Q1. Bucking that trend in a big way were both Subaru and Kia.

Both brands are known for being high-value propositions. You can still buy a Subaru Impreza for under $19,000 or a Kia Soul for under $18,000. That fact certainly can’t be hurting the Japanese and Korean automakers, but there’s even more going on here.

Subaru has a new, big player contributing to sales this year, the Ascent. It wasn’t offering the three-row SUV during Q1 of 2018, and that makes a huge difference. Just in March, shoppers snatched up 7,932 Ascents. That helped offset sales decreases for the Crosstrek, Forester, Impreza, WRX/STI, Legacy, and BRZ.

For Kia, the launch of the Telluride, a body-on-frame three-row SUV, helped lift brand sales in a huge way. Last month, 5,080 Tellurides flew off dealer lots, making for a pretty solid first full month of sales. That helped soak up negative year-over-year sales for the Sedona, Sportage, Niro, Stinger, Cadenza, and Forte.

The lesson both Subaru and Kia learned is that big, affordable SUVs are what consumers want, at least for now. Both the Ascent and Telluride start at under $32,000. Despite what some in the auto industry seem to believe, there’s credible data that car shoppers are becoming increasingly price sensitive.