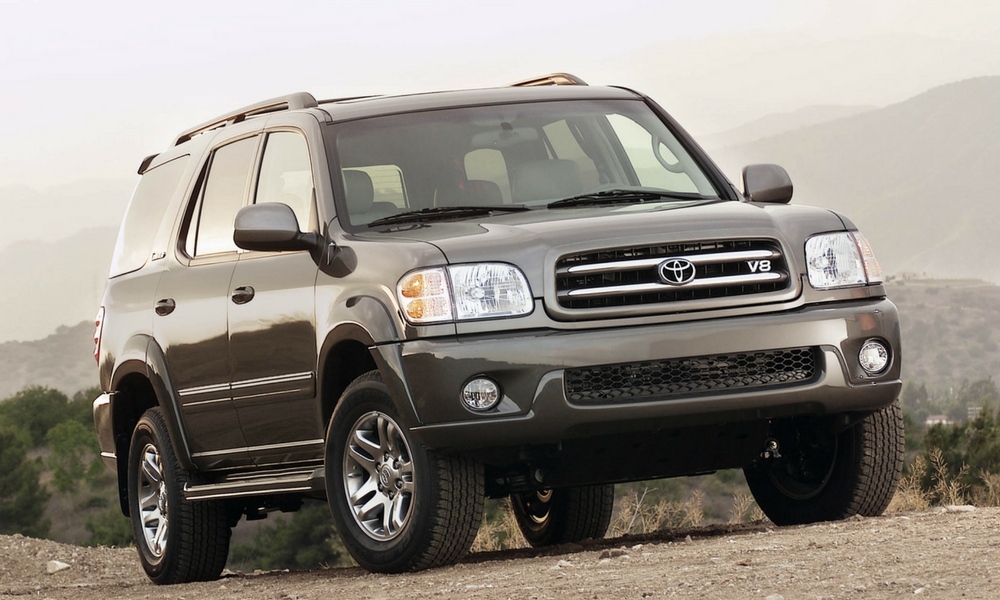 You’re probably used to commercials on TV where a rugged voice says something about a certain vehicle being “the longest-lasting in its class” or something like that. That might be marketing spin, but a new study performed by iSeeCars isn’t. It focuses on which vehicles are likely to reach 200,000 miles or more.

The big takeaway, which might be surprising to some, is that SUVs dominate the top ten. That doesn’t mean if you buy a Honda Accord or Chevy Malibu it won’t hit 200,000 miles. It does mean that statistically, SUVs are more likely to reach that milestone.

Smack at the top is the Toyota Sequoia. Considering the brand’s stellar reputation for reliability, that shouldn’t be shocking. The Ford Expedition is next, followed by the Chevrolet Suburban. Another Toyota, the 4Runner, comes in fourth. The GMC Yukon XL, Chevrolet Tahoe, GMC Yukon, Toyota Tacoma, Toyota Avalon, and Honda Odyssey rounded out the top ten.

You might note that five of the seven SUVs on the list are from Ford and GM. Toyota and GM tie for the most vehicles on the list with four each.

Also notice not a single unibody “SUV” or crossover is on the list. Interesting. Another list compiled by iSeeCars throws out pickup trucks and SUVs. Toyota dominates with four cars.