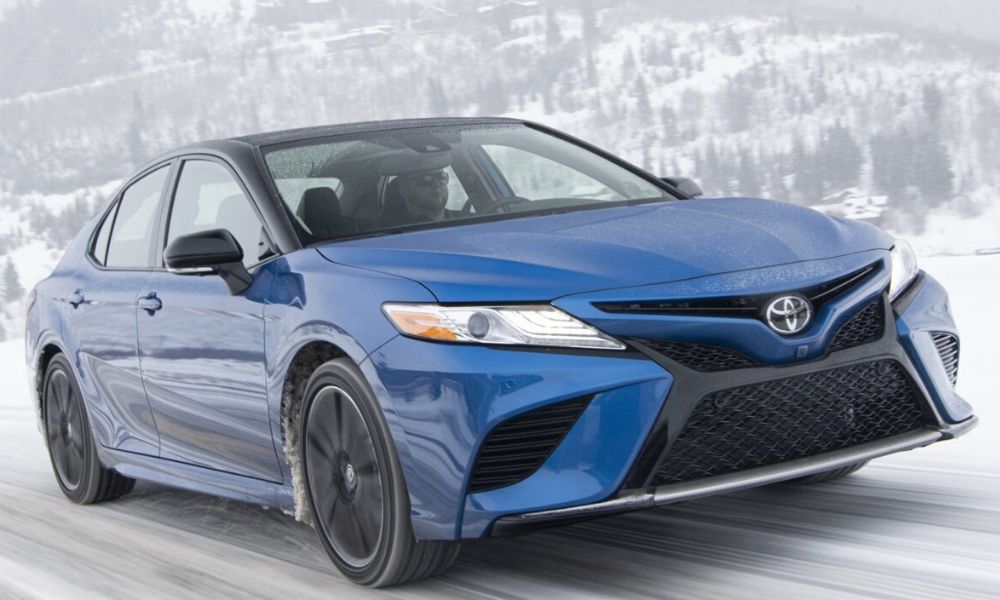 Using the picturesque scenery of Park City, Utah, as a backdrop, Toyota recently launched the all-wheel-drive versions of the Camry and Avalon. It was a fitting place to do so, considering the snow-covered landscape and iced-over roads, which is exactly what these cars have been engineered to tackle.

While it’s true that all-wheel drive won’t keep you from sliding on ice if all four tires are on the slippery stuff, it does help if one or two wheels slip and the others don’t. It also improves handling and makes it less likely you’ll get stuck in snowy conditions, although ground clearance is another big factor there. 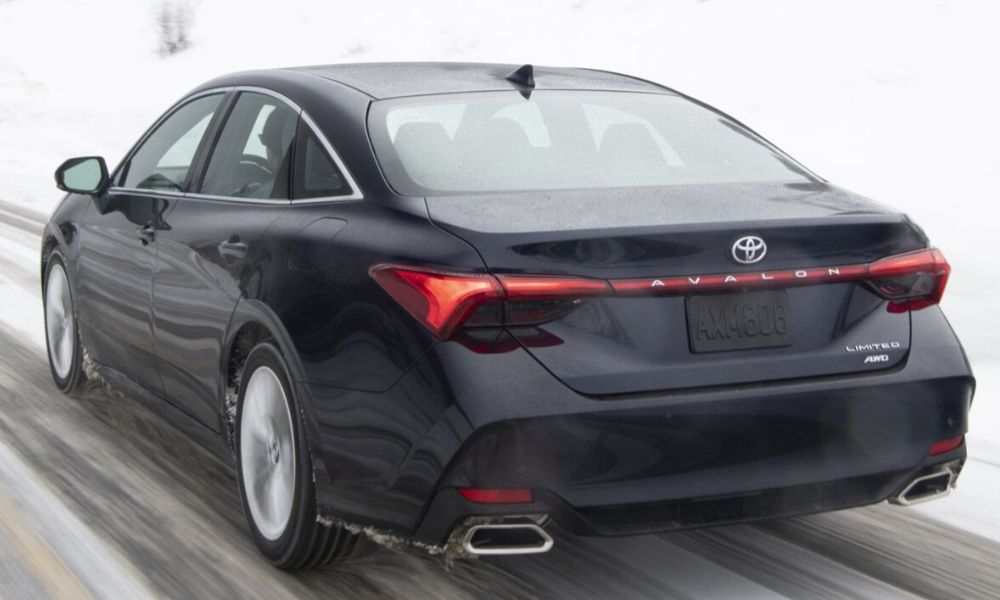 People want all-wheel-drive sedans these days and Toyota has been obliged to give them just that. This solution was thought up and implemented in North America for this market, so don’t expect to see anything like this in Europe or Asia. Considering we now have all-wheel-drive Prius models, this was only a matter of time.

This AWD system can send up to 50 percent of engine torque to the rear wheels. The rear axle decouples when there’s no need for extra traction, which helps boost fuel economy. According to Toyota, a Camry SE with all-wheel drive can get up to 34 mpg on the highway and 29 combined, which isn’t too shabby.

You’ll see the Toyota Camry AWD at dealerships this spring as a 2020 model. The Avalon AWD will be a 2021 model and won’t be available until the fall.