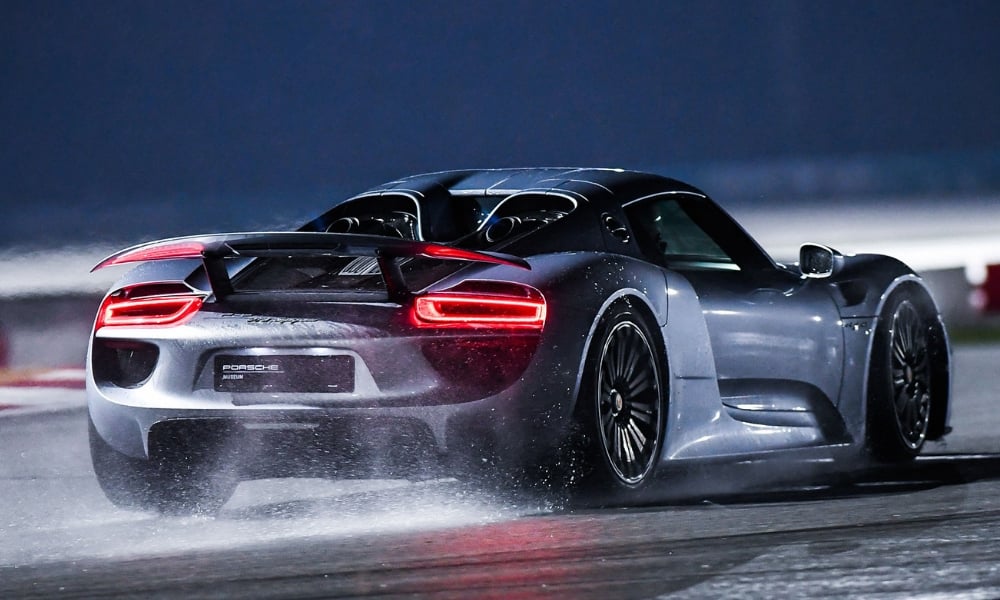 While some may think Porsche is too busy getting the Taycan ready for production to take on a hypercar project, that’s absolutely not true. Frank-Steffen Walliser, the head of motorsport for Porsche, told reporters at the L.A. Auto Show that a successor to the Porsche 918 Spyder will push to new heights.

Naturally, Porsche has its eye on setting a new Nurburgring lap record, because what else matters? Walliser stated the goal is to lap the Green Hell in under 6 minutes and 30 seconds. That’s quick, especially considering the 918 did it in 6 minutes and 57 seconds.

Just what kind of a drivetrain will propel the Porsche hypercar that quickly? Walliser stated he’s not particular to anything, as long as it leads to results.

That means it could be another hybrid, maybe a pure electric, or a traditional internal combustion powertrain. Walliser did cast some doubt on the hypercar being an EV, saying the targeted lap time would be “quite a challenge” for such a car.

While the 918’s lap record has been broken a few times over, keep in mind Porsche still holds the fastest lap time for any vehicle. The Porsche 919 Hybrid EVO, which is a race car, made it around the Nurburgring in a blazing 5 minutes and 19 seconds. With that kind of experience, reclaiming the production lap record seems like an eventuality for Porsche.