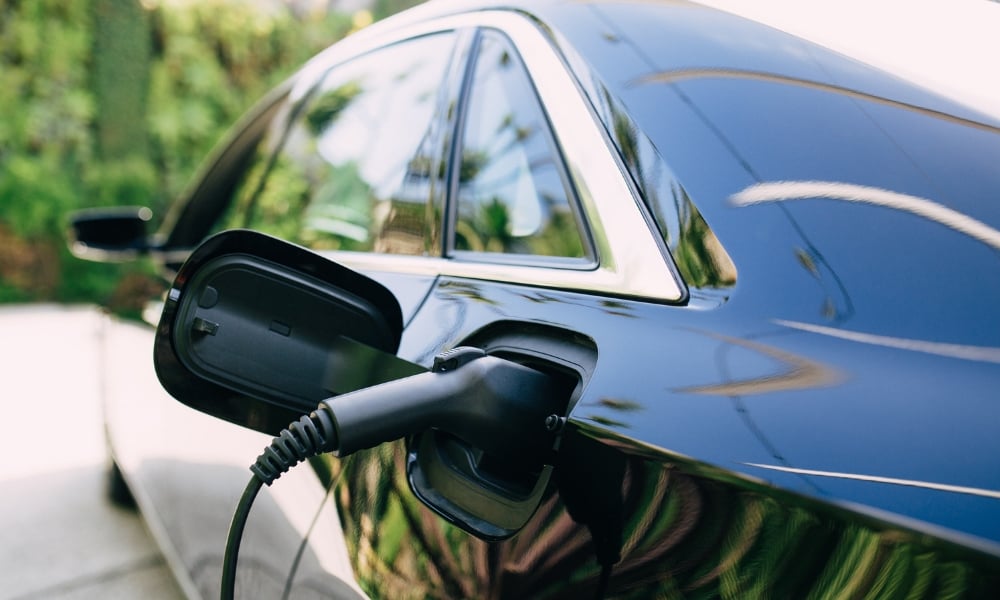 With a new CEO and the brand headquarters coming back to Michigan, Cadillac is into some interesting moves lately. One of them is the death of the CT6 Plug-In, which will not be part of the 2019 model lineup. That was the only hybrid in Cadillac’s entirely lineup.

Cadillac will sell the CT6 Plug-In to the Chinese. It serves as a compliance vehicle there. Apparently, Cadillac feels Americans don’t want it.

This move is questionable, considering especially in the luxury market how big electrification has become. Every major luxury brand has multiple plug-in hybrids and are working on fully-electric models. It’s like Cadillac wants to turn the clock back and put the genie back in the bottle, but the electrification movement doesn’t seem to be crumbling.

There’s a sad history with Cadillac and hybrids. While the Escalade Hybrid was basically a joke, the poor ELR really churned the waters in every negative way possible. Since the ELR’s death two years ago, Cadillac hasn’t done much in that arena.

Of course, there’s plenty to hate about the 2018 Cadillac CT6 Plug-In. The batteries chewed up much of the trunk space and had a 31-mile electric range. Plus the car went for about $80,000. These were the negatives of hybrids from years ago, making it obvious little effort went into the car. So maybe it’s a good thing it’s gone. Still, Cadillac is missing out on future opportunities by sticking strictly with gasoline engines.