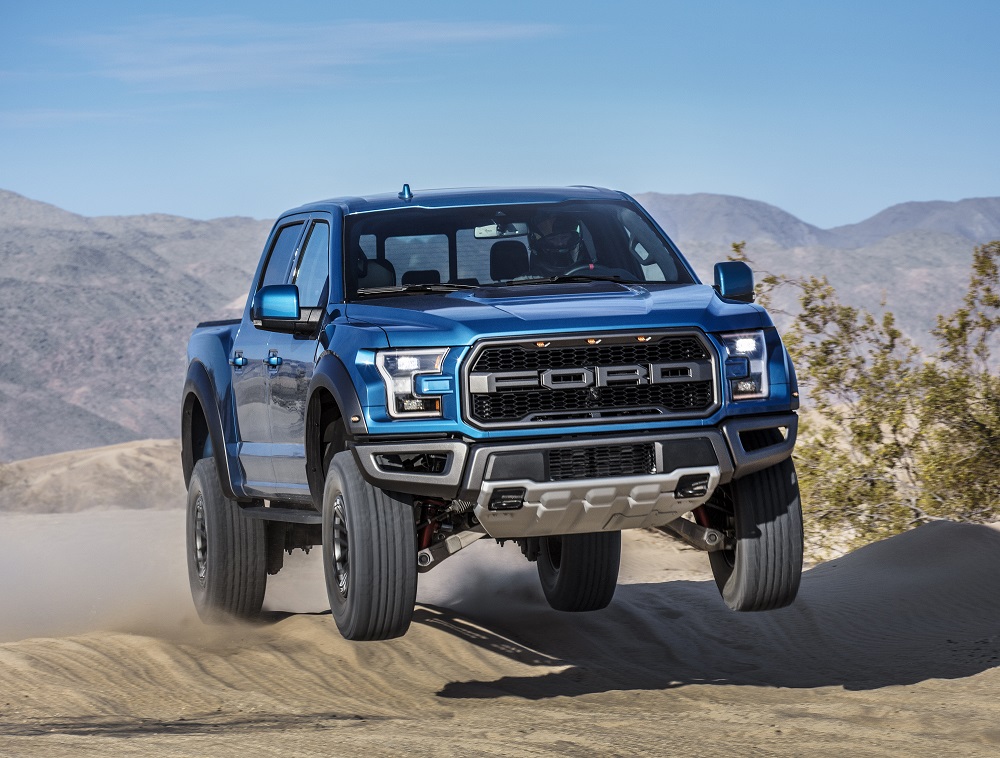 The U.S. auto industry has been pretty gloomy lately, but November turned out to be quite the nice surprise. While car sales last month certainly weren’t strong, they were better than analysts had predicted.

As automakers and dealerships provided year-end sales incentives, people scooped up trucks and compact crossovers for good deals. Price discounts and other savings on new vehicles could lead to a fairly good December and overall a stronger 2018.

The biggest winner of the month out of major automakers was Fiat Chrysler, which posted a 17 percent increase. The American-Italian automaker made a bet on trucks and SUVs, which is now paying off in a big way.

GM posted a 1 percent increase in sales, according to a report, instead of a negative 2 percent that was anticipated. Ford saw a 7 percent fall, but it projects a sales excess of about $300,000 by year-end than originally predicted. Those two companies have been under fire lately, so this kind of news is a real shot in the arm.

Honda and Toyota saw a drop of 9.5 percent and 0.6 percent, respectively.

While there’s plenty to be negative about, some think 2019 could bring stabilization back to the automotive market. 2018 included rapid interest rate hikes by the Federal Reserve, but those are expected to slow. The tariff war is also seemingly cooling off. Still, with vehicle prices at all-time highs, many shoppers are feeling the pinch, choosing to keep their beater car running longer.