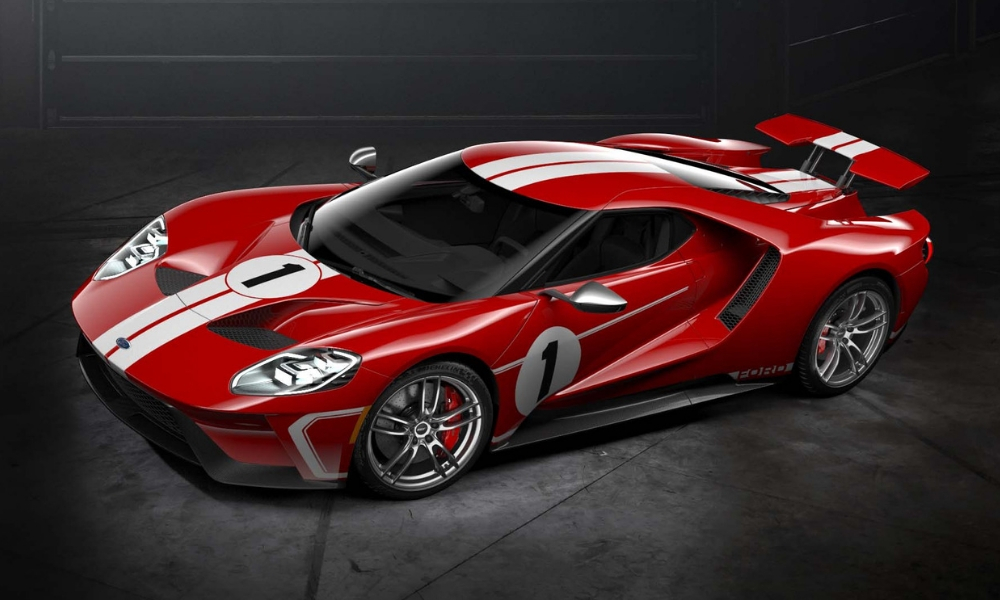 If you’re bummed you didn’t get a shot at the Ford GT supercar and you have mountains of cash to burn, you’re in luck. Ford announced it will start taking orders again on Nov. 8, thanks to the decision to make 350 additional supercars.

You could chalk this move up to philanthropy, because Ford really wants to make a few more multimillionaires’ day. The reality is there must be some financial incentive, because the Blue Oval after all has decided making cars for North America isn’t worth the effort.

This isn’t the first increase in Ford GT production. Originally, the production cap was set at 500 units, then Ford doubled that. This new announcement puts the ultimate tally to 1,350 GTs on the market. Will this mean Ford GTs won’t fetch astronomical sums at Barret Jackson 15 years from now? Probably not. MSRP looks to be about $500,000, after all.

In case you didn’t hear before, just having cash in hand won’t guarantee you a vehicle on Nov. 8. No, Ford wants a certain caliber of owner to represent a car that would lose in a race to the new Corvette ZR1, almost as if the American automaker has been learning at the knee of Ferrari. The main concern of Ford is that you use your GT and boost the brand image, instead of keeping it in a plush garage and never drive it anywhere.