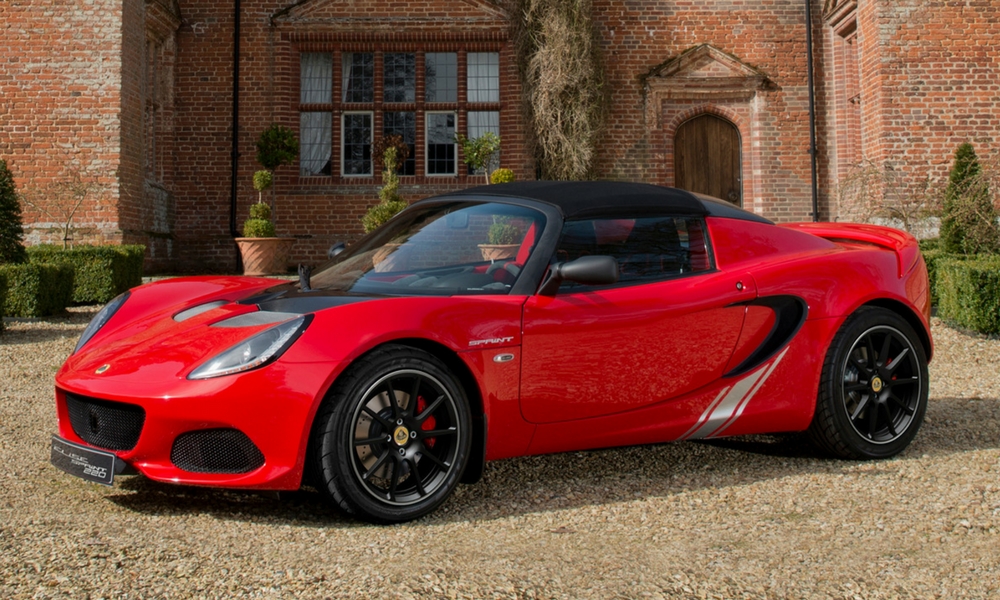 To shock and awe, Lotus is rumored to be working on an electric hypercar. What’s more, a company that has been known for making some crazy cars is apparently making the most insane in its 70 years of existence, all to let the world know it won’t go gently into that good night.

Not much is known about the upcoming hypercar, but it supposedly has the code name Omega. That sounds pretty ominous. Work started not too long after Geely took over, because a concept reveal should happen in 2019.

Instead of borrowing a drivetrain from another automaker and tweaking it, like Lotus has done so often in the past, the Omega will use a bespoke design. Expect it to pump some serious power and allow for neck-snapping acceleration, maybe even surpassing the upcoming Tesla Roadster.

Since Lotus is known for creating cars that emphasize balance, expect handling to be excellent.

All this performance comes at a steep price. The Omega will sell for over £2 million, which is about $2.5 million USD. It sounds like a good way to let everyone know Lotus is back and will continue to be relevant.