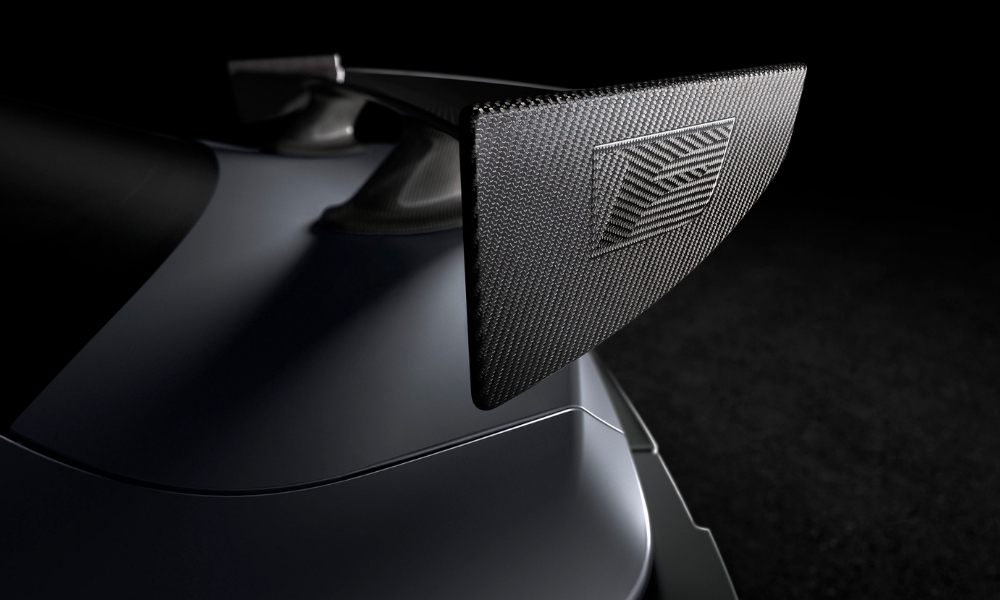 Lexus is cooking up something particularly hot for the Detroit Auto Show. Instead of keeping the lid on, the luxury brand has given us a little sneak peak of the upcoming RC F Track Edition. This thing sounds like it will be absolutely bonkers.

What you see above is a side profile of the carbon fiber rear wing. You can also see the car is painted a matter gray, which isn’t a surprise since the Lexus F brand’s official color scheme is gray and blue.

Aesthetics aside, the Lexus RC F Track Edition is supposed to be the most powerful Lexus in the lineup since the LFA. That’s wonderful, because the RC coupe is a great car, only it’s always felt grossly underpowered. The RC F has helped fix that some, but the chassis seems like it was always intended for more, and that’s exactly what we’re getting.

When the Lexus LFA supercar was in production, it pushed a solid 552 horsepower. Currently, the LC 500 is the most powerful car in the Lexus line at 471 horsepower. It’s pretty safe to bet that the RC F Track Edition will eclipse the 500 horsepower mark, but just how far beyond that it will go is anyone’s guess.