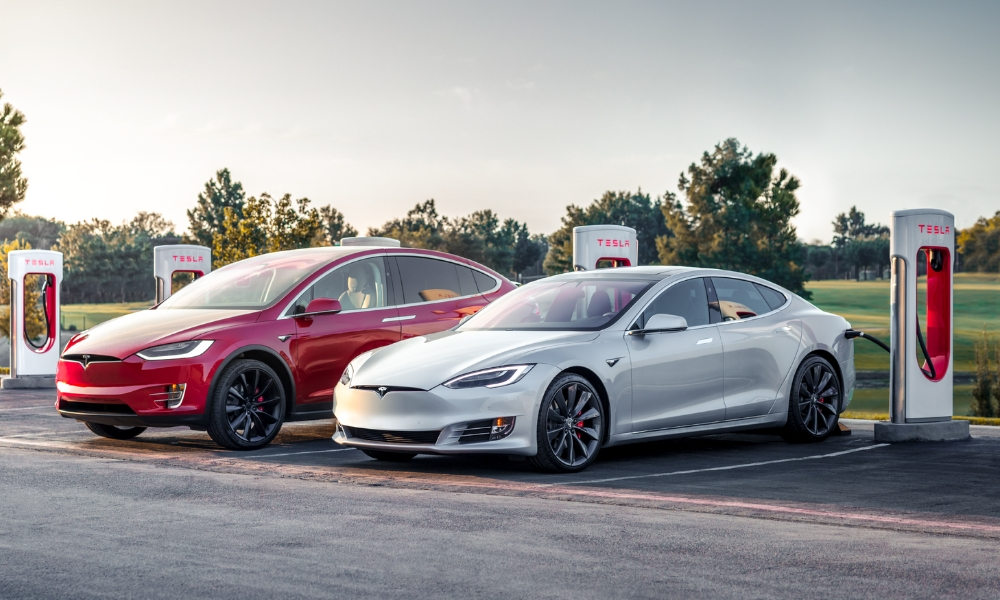 There’s no denying Tesla’s on a roll with the Model 3, but all those new cars are placing more of a strain on the Supercharger network. It would’ve been incredibly shortsighted of Tesla to not realize such a thing would happen, and it turns out the automaker has a plan to make Superchargers better.

Elon Musk took to Twitter, where he loves to make announcements of all kinds, to reveal that the number of Superchargers will double by the end of 2019. That’s a huge surge, but just remember there were hundreds of thousands of Model 3 reservations. According to Musk, the Superchargers finally will be within range of almost everyone living in “active markets.” There are blind spots in the U.S., but chalk that up to areas where people just aren’t interested in owning a Tesla.

With more Superchargers, wait times to plug in should drop, which is great. That also means driving a Tesla on a road trip should be much more practical. But wait, there’s more.

Musk also announced the third generation of Superchargers will cut charge times. Those new units will start showing up early in 2019. We don’t know just how fast the new Superchargers will replenish a battery or their capacity, but this move is absolutely necessary. Porsche and plenty of other established and startup automakers are claiming far quicker charge times than you get with the current Tesla Superchargers, so Tesla needs to stay competitive if it wants to maintain its market lead.