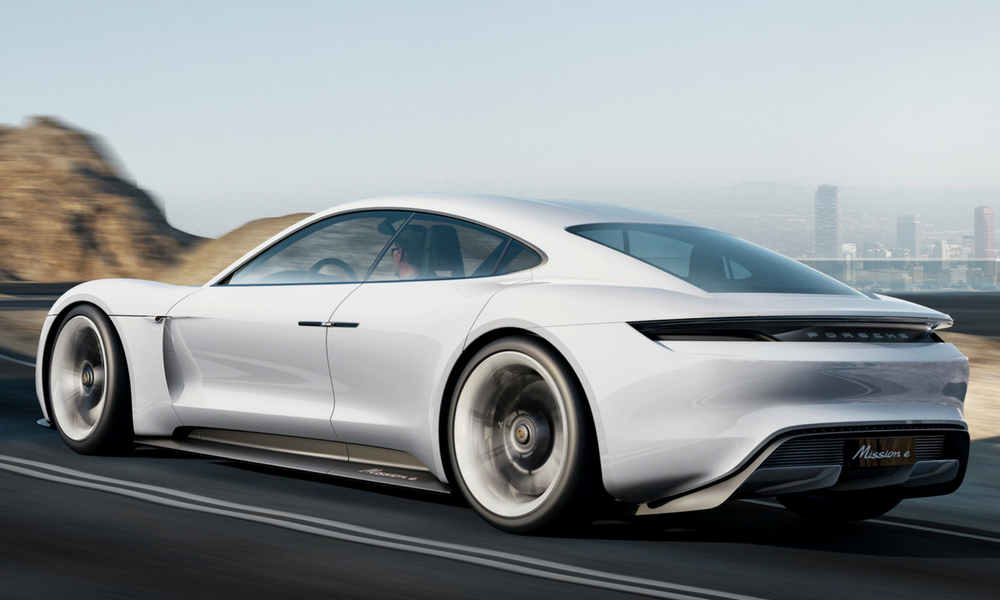 While there aren’t 400,000-plus reservations for the Taycan, Porsche’s upcoming all-electric performance car, company executives have revealed that demand already has exceeded expectations.

Originally, Porsche planned to make about 20,000 Taycans each year. Considering the brand has never before offered an EV, such an estimate was viewed by some as a little too optimistic. Fortunately, they’re wrong.

At the moment, Porsche isn’t saying just how many reservations it has in total. Shoppers in only a few select countries have been able to reserve a Taycan, but the response has been encouraging. The most dramatic example is Norway, where about 600 Porsches are sold each year. So far, reservations for the Taycan in the Nordic nation have skyrocketed to almost 3,000 and climbing.

Taycan production numbers are counting the regular Taycan, which looks like a coupe but has rear-hinged back doors, and the CUV version of the EV, called the Cross Turismo. To reserve either vehicle, shoppers must put down a deposit.

Production of the Taycan is scheduled to begin in Germany in about a year. Range should be over 250 miles, while charging the battery to 80 percent could only take 15 minutes at 350 kW.