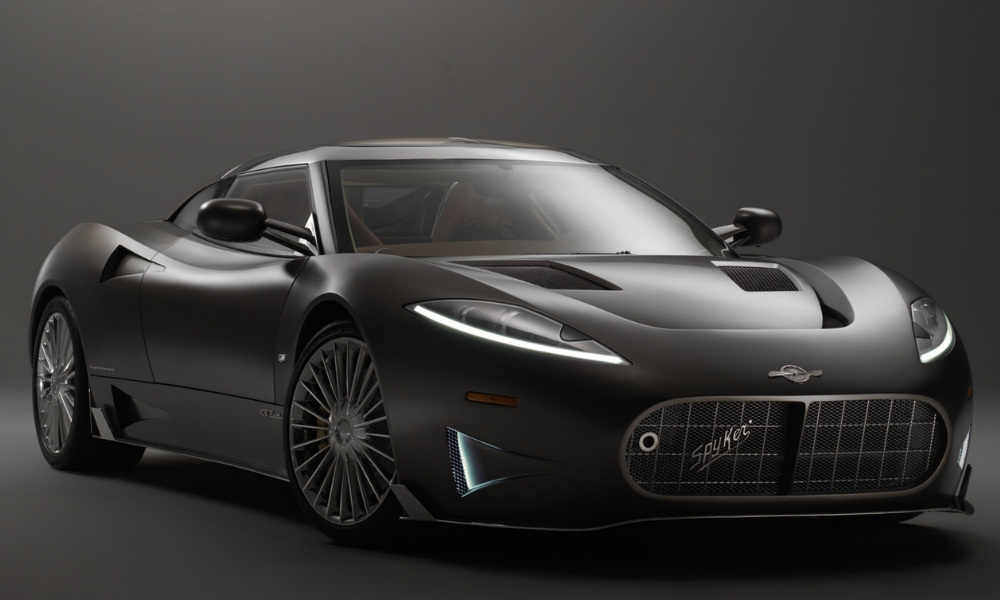 If you don’t recall, about 18 months ago Koenigsegg and Spyker entered a deal. The Swedish supercar company would supply its amazing engines to the Dutch automaker, which has been climbing out of a huge financial hole. Now that deal is dead.

The deal was supposed to be for Koenigsegg to make bespoke engines for the Spyker C8 Preliator, the comeback kid for the Dutch. Crammed in the car would’ve been a 5.0-liter V-8 throttling out 600 horsepower and 442 lb.-ft. of torque. Such an arrangement surely wasn’t cheap. But, considering Spykers sell for what most people’s houses are worth, that’s not too shocking.

Instead of Koenigsegg badmouthing Spyker, the representative said his company wishes Spyker good luck in returning to the automotive market. Considering how unique and finely-crafted Spykers have been, it truly would be a loss to have the brand go under once more.