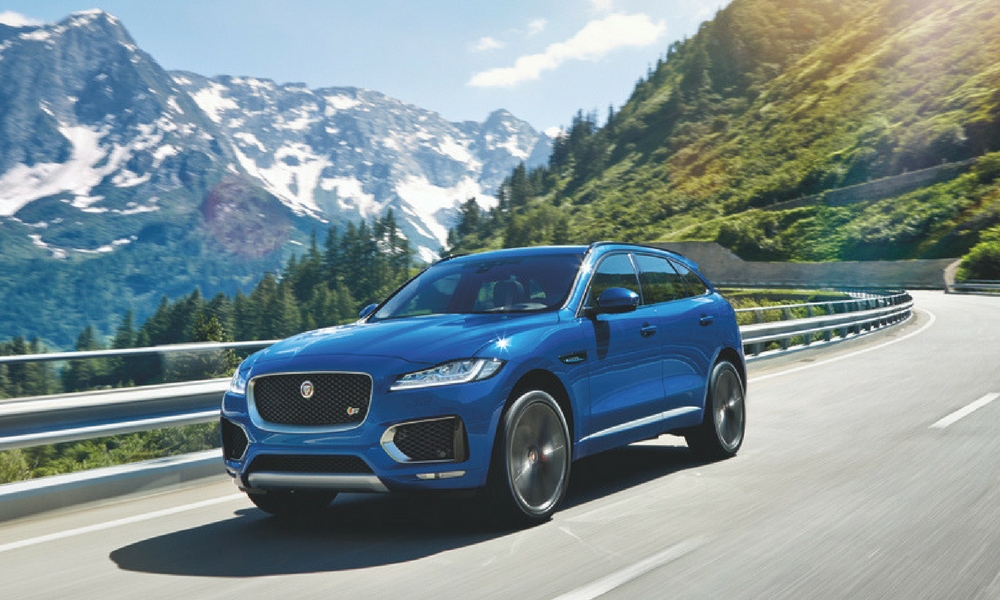 Do you hate waiting at red lights? Who doesn’t? Jaguar Land Rover wants to rescue you from such a fate with a Green Light Optimal Speed Advisory (GLOSA) technology. It’s a V2X or vehicle-to-infrastructure connectivity that lets your car talk to traffic lights.

Basically, this system can tell you how fast to drive so you avoid waiting at red lights constantly. It’s programmed to not have you speed to accomplish this goal, something many a teenager has decided is a good idea.

There are a few advantages to GLOSA, other than not sitting at red lights. One is there would be fewer vehicles idling while waiting for a signal change, which cuts down on pollution. Of course, stop-start systems already do this, but not everyone keeps theirs activated.

This tech in theory would keep drivers from trying to beat a signal change, which can be pretty dangerous. Overall, Jaguar Land Rover thinks it will cut down on the stress of driving in cities.

BMW has developed a similar system. So far there are only a few cities in the U.S. that have invested in traffic lights that will speak to the cars, so it has limited application. Jaguar Land Rover is testing its own system in England.