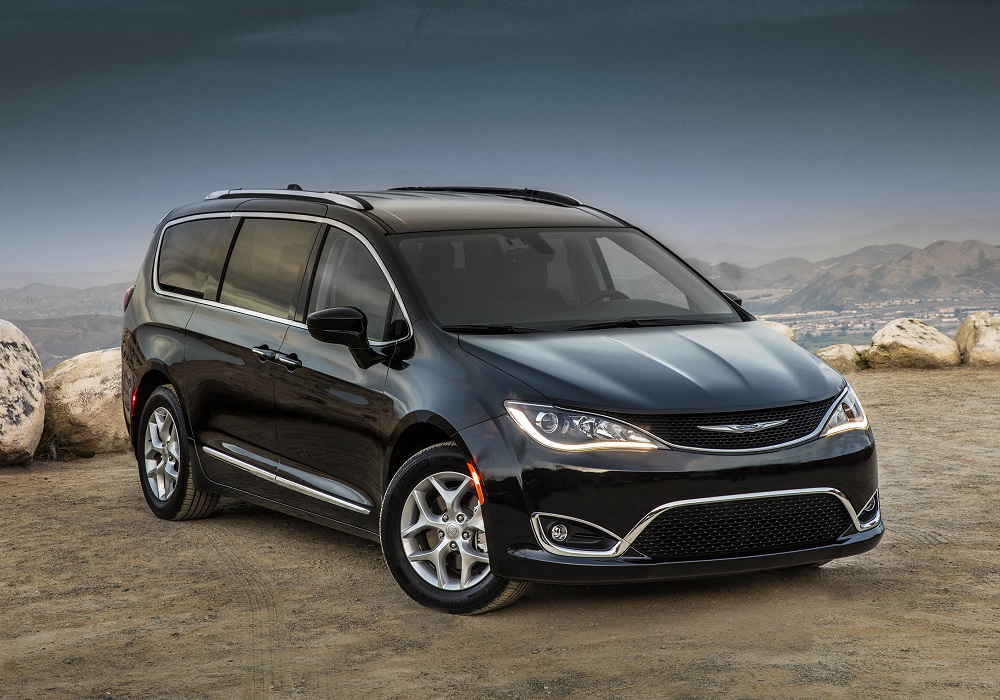 The 2017 Chrysler Pacifica already has a nice arrangement of trim levels, but the 2017 models has one new trim up its sleeve. Known as the Touring Plus, this trim will span the gap between the Touring and the Touring-L.

The Touring Plus takes the already well-equipped Touring trim, and adds upgraded features. Inside, these include three-zone climate control, sunshades for the second and third rows, and a universal garage door opener. On the outside, the Touring Plus sets itself apart with a power liftgate, a premium lower front fascia with special chrome and inserts, projector headlights, LED taillights, and fog lights.

The 2017 Pacifica Touring Plus joins the rest of the lineup, which includes the LX, Touring, Touring-L, Touring-L Plus, and Limited trims, effective immediately. There could be a short lead time as the manufacture ships them to dealers, but it shouldn’t be more than a few weeks.

Stay tuned for additional updates on the Pacifica as we near the unveiling of the 2018 model.

Continue Reading
You may also like...
Related Topics:chrysler, Minivan, Pacifica