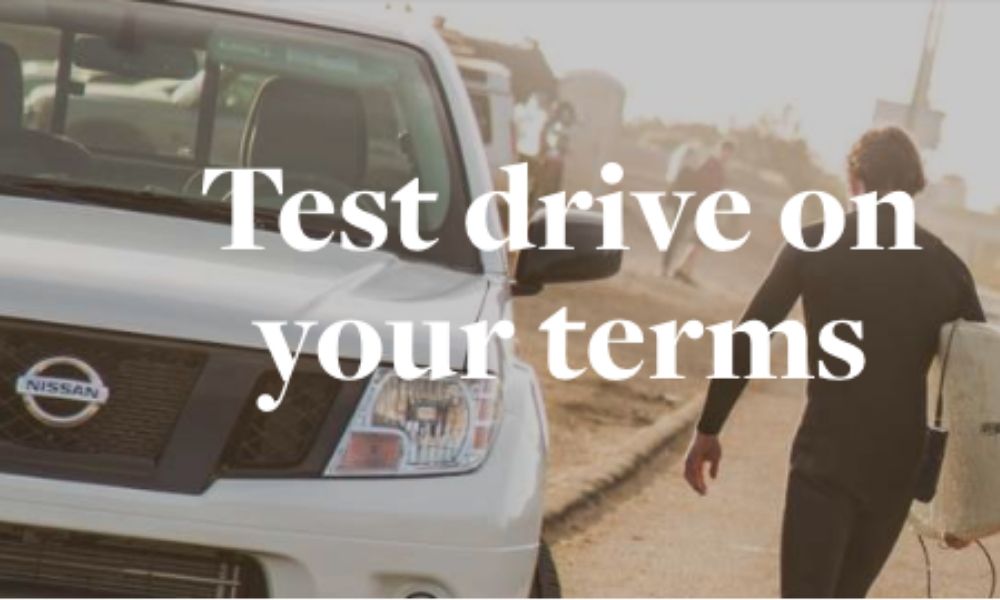 One area where we will see the automotive market shift is how dealerships function. This is evident with Nissan announcing it will start using the Turo car sharing service to offer test drives for car shoppers. This certainly isn’t the first time an automaker has taken the test drive process out of dealers’ hands, and it won’t be the last.

For now, testing out a new Nissan through Turo will only be available in Los Angeles, northern New Jersey, and Salt Lake City. Those are the test markets, but don’t be surprised if before too long there are more.

Using a special Nissan landing page on the Turo app, people can reserve whatever model they’re interested in testing out. They can get them for far longer than a traditional test drive, anywhere from a few hours to a few days.

Tesla will let you borrow a car for a day or two so you can see how you would like to own one. It’s a smart move versus dealerships where they micromanage where you drive a car on a test drive, often choosing a route that won’t expose some of the shortcomings of the vehicle.

It’s a bold new world, one where you might not have to venture to a dealership far flung from where you are to test drive a new car. Instead, the car would come to you and you can drive it for a few days to make sure it’s what you want. What a time to be alive.

Continue Reading
You may also like...
Related Topics:Featured, Nissan, Turo